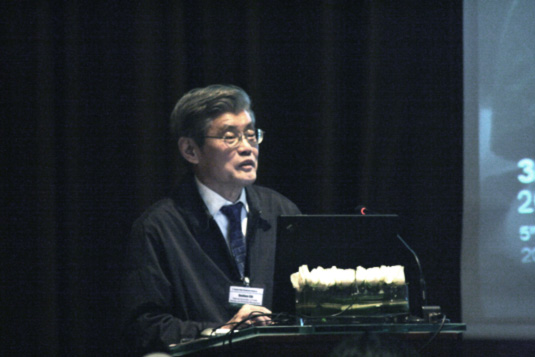 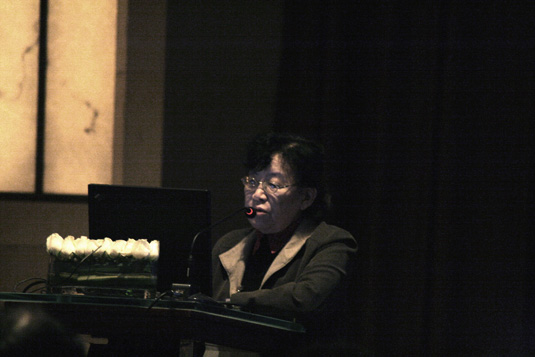 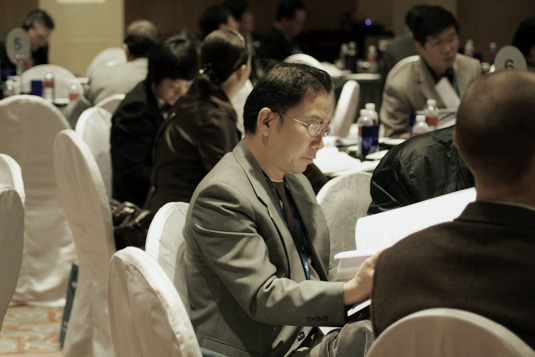 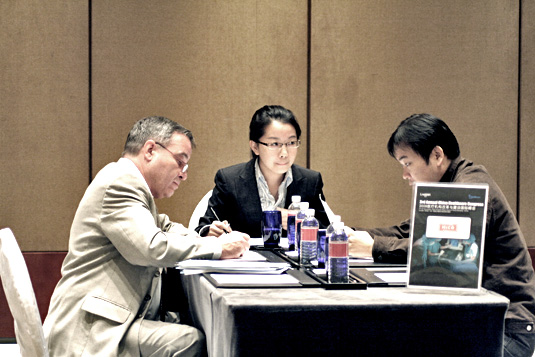 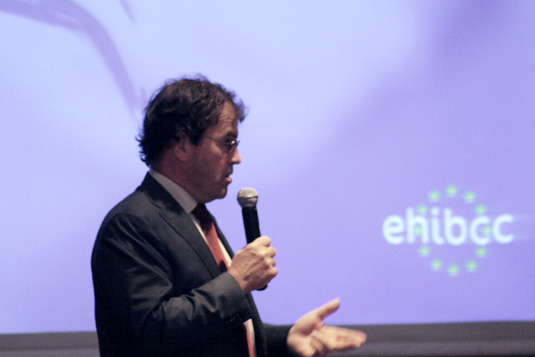 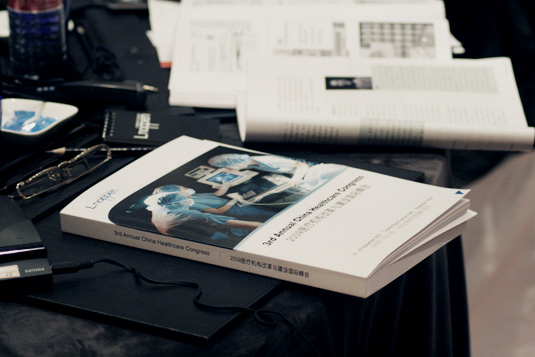 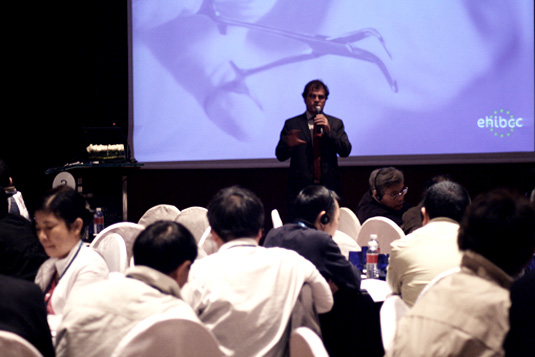 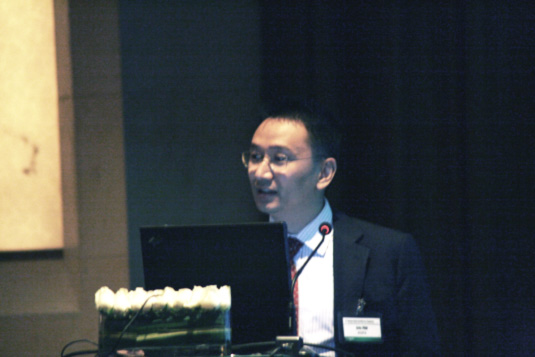 SHANGHAI, 05-06 NOVEMBER 2009 – According to the Work Report released on April 6th, 2009, the Chinese government will spend US$124 billion (850 billion RMB) on healthcare reform between 2009 and 2011, including 331.8 billion RMB from the central government. The funds will be used in five primary areas: to expand coverage of medical insurance; to build a basic medicine system that includes a catalogue of drugs primarily needed by the public; to improve the community-level medical and health service system; to promote equal access to basic public health services; and to initiate reform in public hospitals.

Cai Renhua, former Director General of the Department of Policies and Regulations in the Ministry of Health and current the President of National Association of Health Industry and Enterprise Management, delivered the opening address. Other keynote speakers included Hong Mi, Deputy Director General of National Institute of Hospital Administration at Ministry of Health, demonstrating her experience on hospital management. Bai Zhipeng, Secretary General of China Association of Medical Equipment, covered issues in regards to equipment deployment and application technology of community-level medical establishments. Li Weiping, Director of the Hospital Reform and Management Office of China Health Economics Institute of the Ministry of Health, shared perspectives on reform and governance of public hospitals.

Attendees noted that the summit was informative, valuable, well-organized and that the question and answer sessions were highly stimulating.