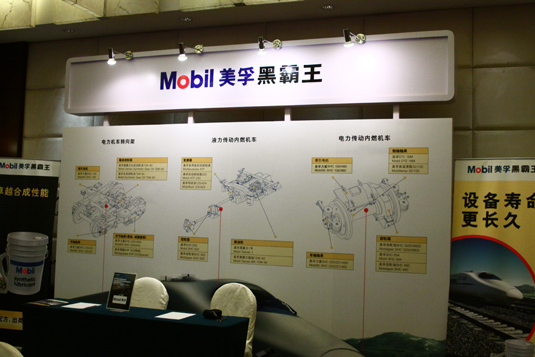 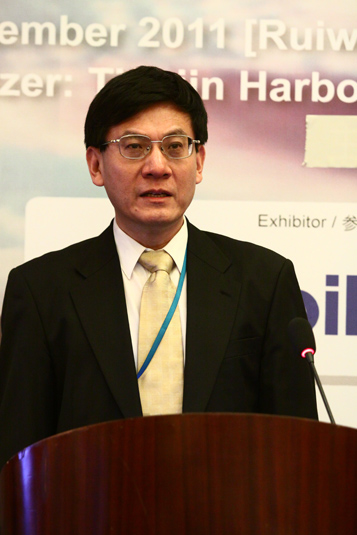 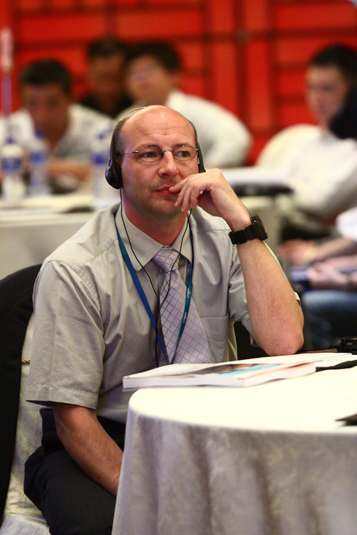 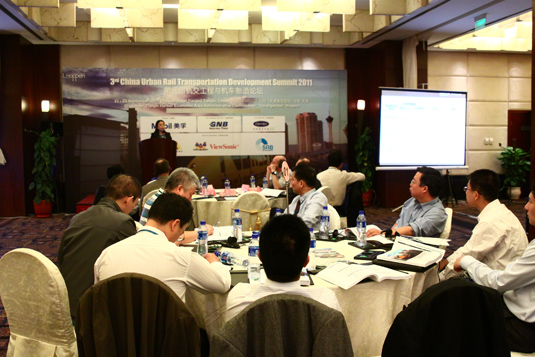 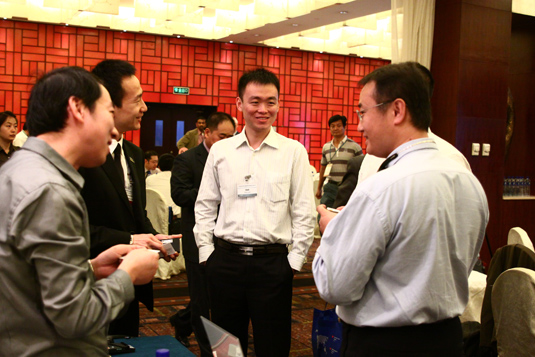 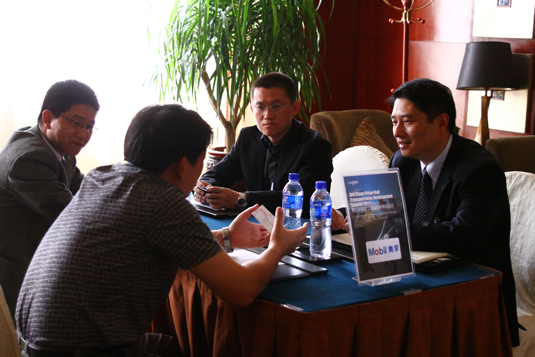 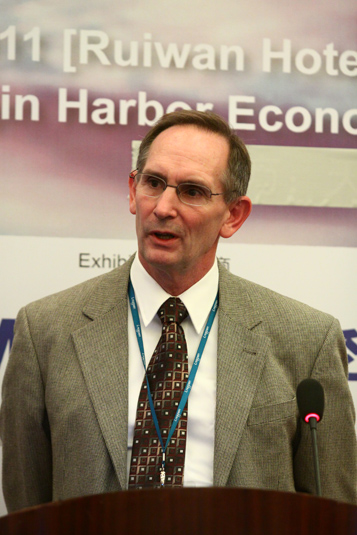 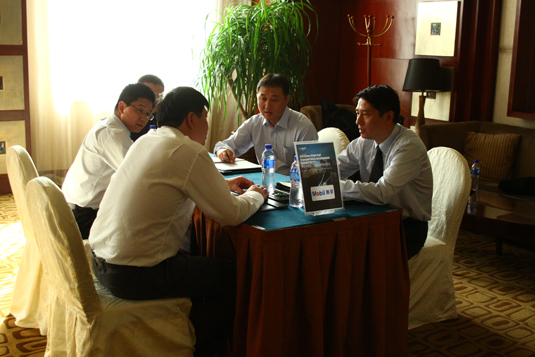 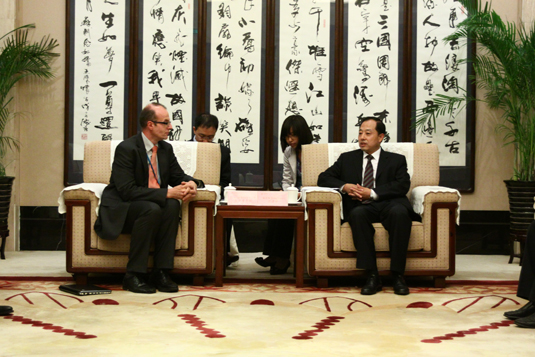 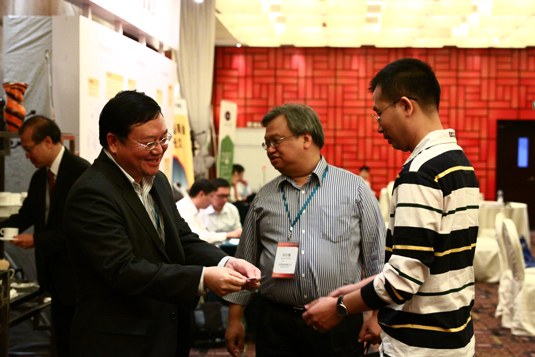 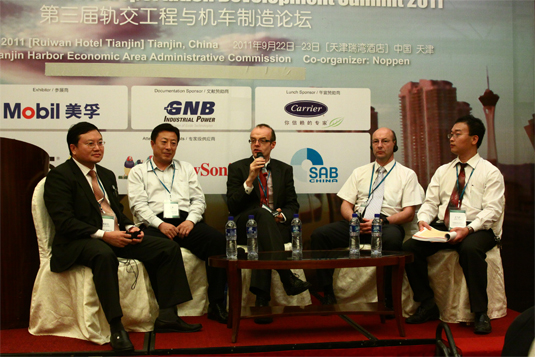 TIANJIN, CHINA, 22-23 SEPTEMBER 2011 –Today, China is the world’s largest urban rail market and it is developing at a quick pace so much so much so that it is now in need of more advanced technology. There is also the issue of safety to consider when constructing tunnels.

Noppen’s 3rd China Urban Rail Transportation Development Summit took place in Ruiwan Hotel on the 22nd to 23rd September 2011, Tianjin, China. Around 90 people were in attendance, including government officials, urban rail operators, and industry associations who came together to discuss the most advanced technologies in developing urban rail and how to manufacture vehicles with intelligence and excellent productivity.

The day began with a welcoming speech from the Tianjin Harbor Economic Area Administrative Commission who expressed their excitement at hosting such a conference and warmly received all the attending delegates. Following this, Guo Xiaobei, President of Comprehensive Transportation Research Institute, National Development and Reform Commission took to the podium. He spoke of the development of the comprehensive transport system in the 12th Five Year Plan. He has extensively studied a number of different areas in regards to the railway development and this extensive knowledge aided him in delivering an outstanding speech into government regulations and policies of developing the transportation industry. His detailed description gave the audience a clear image of the future of the transportation industry. He was followed by Li Xia, Standing Vice President and Secretary-General of Intelligent Transport System Association of Shenzhen who gave a presentation on rail transit in Shenzhen.

In the afternoon of day one David Shipley, Managing Director of CSRE Limited spoke on railway safety in the UK and gave the delegates an introduction into historic UK rail disasters. He spoke of a trend towards safer railways, the present stable structure and how railways are continuously improving. He also acted as Chairman for the event and through his detailed presentation; the delegates got a clear image of the UK’s railway operation system. After Mr. Shipley concluded his speech, Frank Jeffers, Project Engineer for Tianjin Metro Lines 2 & 3, CBTC Project of Bombardier Rail Control Solutions introduced the continuous monitoring capabilities of the CITYFLO 650 CBTC system which received good feedback from the delegates.

Kevin Wong, CEO of ITS (HK) Limited / Ckicom Technology Limited spoke on the train control system, his presentation not only included a review on some collisions in China but also analyzed the causes. He also spoke in length about the characteristics of train collisions as well as the difficulties and challenges involved in current train control systems. “Both the content and service were good” Rail-Transit

Day 2 of the event began with Ronald Cheng, Deputy General Manager-Asset Management of MTR Corporation. He has over 25 years of railway engineering experience in design, maintenance and management of engineering staff. Therefore his speech was highly informative and gave a thorough introduction of energy optimization in the metro system using Hong Kong as an example. Shortly after Mr. Cheng, Torston Tornow, Chief Electrical Engineer of Siemens Limited China gave a presentation about complete and green mobility and discussed the principles and solutions for energy saving in urban city transportation. “Detailed research, effective communication of railway, energy conservation and safety. This is a successful summit.” Suzhou Metro Company

The conference lasted two days and was a great success, as well as the speeches and networking, on day one Tianjin Harbour Harbor Economic Area Administrative Commission organized a government meeting and served a VIP dinner. “Very good. Keep up the good work.” Danfoss (Shanghai) Automatic Controls Co. Ltd