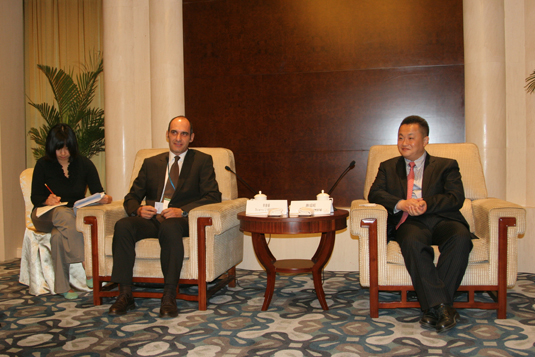 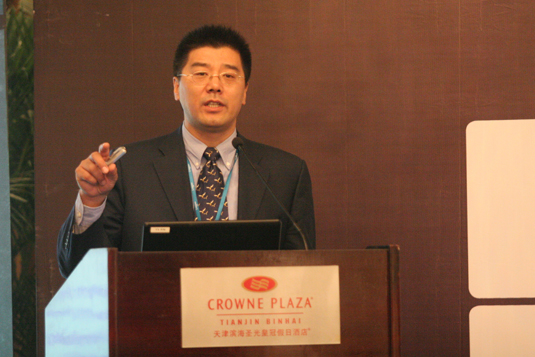 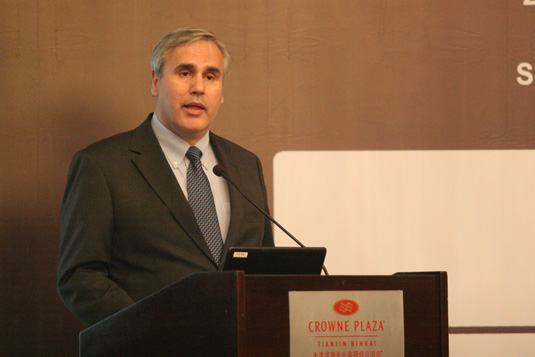 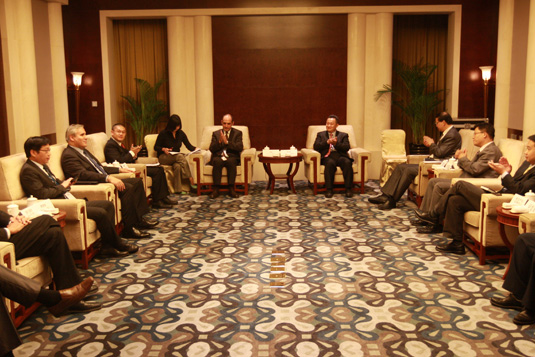 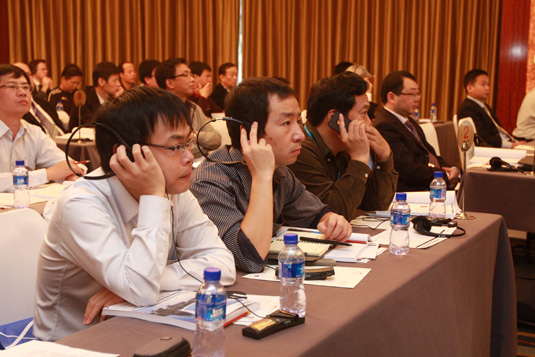 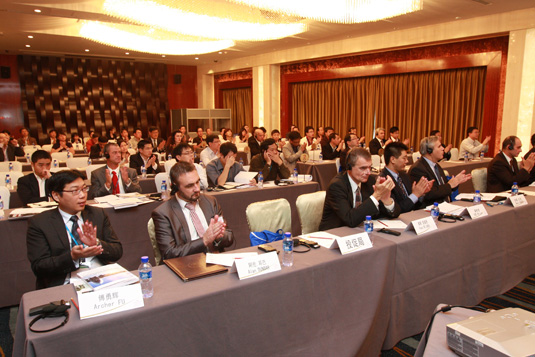 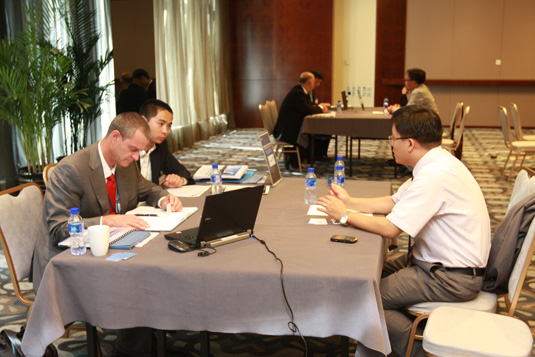 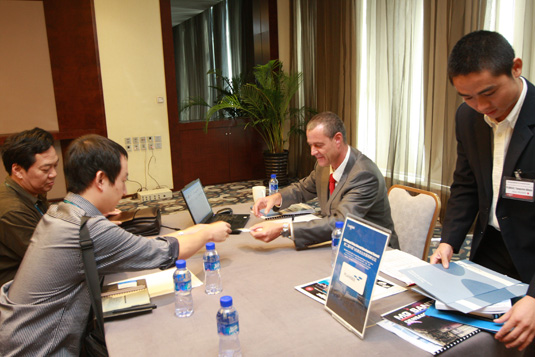 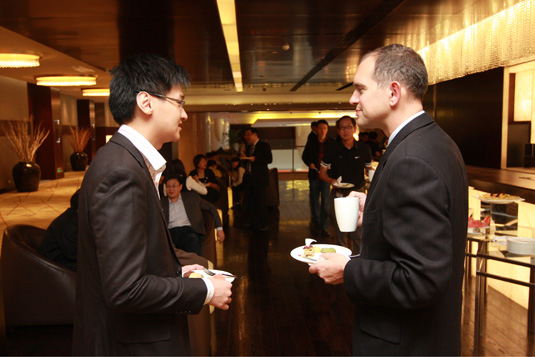 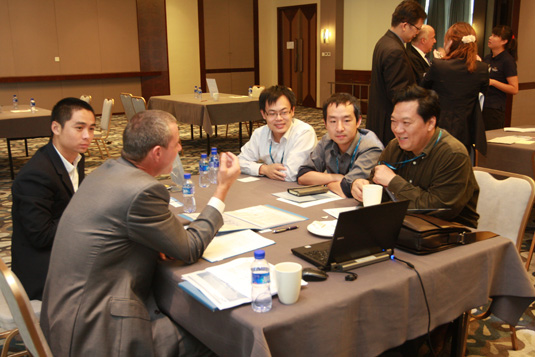 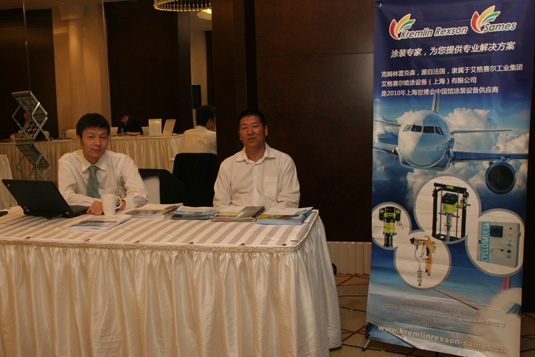 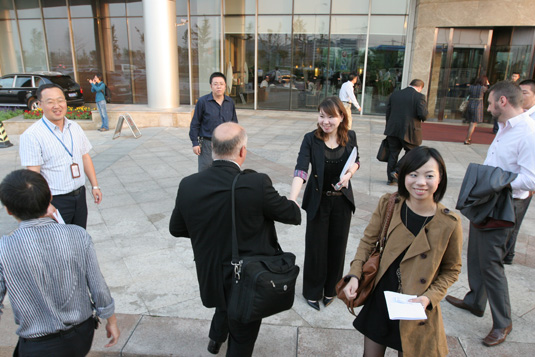 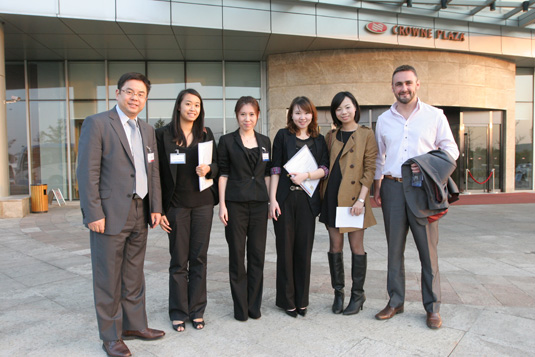 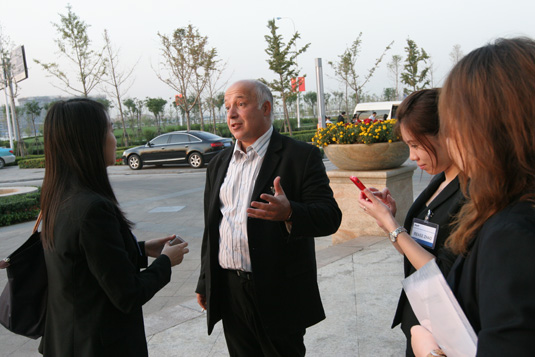 TIANJIN IN CHINA, 22-23 SEPTEMBER 2011 – Along with the reform in civil aviation policy, the number of general aircraft manufacturers and developers is growing. In addition, the demand for general aircraft and technologically qualified staff is increasing in industry. The development and success of Chinese Aviation design and construction will inevitably lead to higher demand domestically, and in time internationally too.

The opening speech at the congress was given by Shaowang Chen, Vice Director of Tianjin Port Free Trade Zone Administrative who presented on the future planning and policy support from Tianjin Port Free Trade Zone Administrative. He was followed by Shijun Xue, Director of Flight Standard Department, Civil Aviation Administration of China who talked about the history and development of AEG. He pointed out that the design of aircraft products should meet the needs of the end users as well as the market. Zhenye Zhao, Academician from Chinese Academy of Engineering, introduced his latest research on aircraft material. He spoke at length about the innovation of anti-fatigue manufacturing which is turning out to be revolutionary in China’s aircraft industry. Jisheng Zhou, Former Vice Chief Engineer of ARJ21 Project, stressed on the sturdy development of China’s aircraft manufacturing industry. He discussed the crucial problems in China’s aircraft industry and encouraged the industry pioneers to go on with the innovation on the basis of failure and setback.

Mr. Thierry Liabastres, Co-Director from Sino European Institute for Civil Aviation was a key note speaker on day one of the event. During his presentation he introduced up to date information on SESAR, which caused interest from the local and international aircraft manufacturers. He also detailed the connection between SESAR and aeronautical industry including communication, avionics and other aircraft system in SESAR. Moreover, he acted as Chairman for the two day conference and the delegates found him to be highly professional and he ensured the smooth running of the conference. Other keynote speakers at the event were Gary Baker, General Manager, Boeing Tianjin, who gave an overview of the status and development of Boeing in China, James Speich, Senior Manager of Product Marketing from Pratt & Whitney who introduced the most advanced technology of engine products and Lu Xin, Marketing Manager from Eurocopter, he spoke on the present situation and development of global helicopter market. Other notable speakers included Cameron Torrens, Air Attaché from Embassy of the United States of America and Li Yang, Vice Chief Engineer from HAIC. “Fully prepared, well-arranged, good effect.” Changhe Aircraft Industries Group Co. Ltd.

Overall the summit was a great success and it included a site tour to Airbus A320 Family Final Assembly Line which is one of the only three assembly lines of Airbus worldwide and the only one in Asia area. Over 40 delegates attended this tour and they find it highly interesting. “It offers a platform for communication. Very good!” Shanghai Aircraft Manufacturing Co. Ltd.