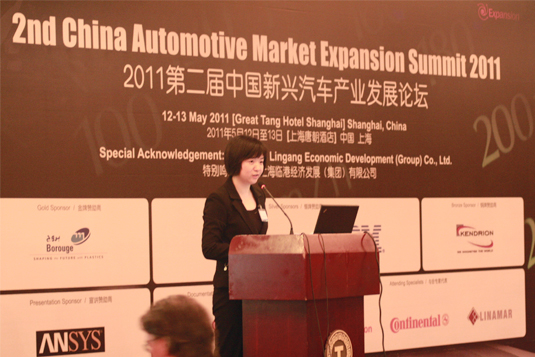 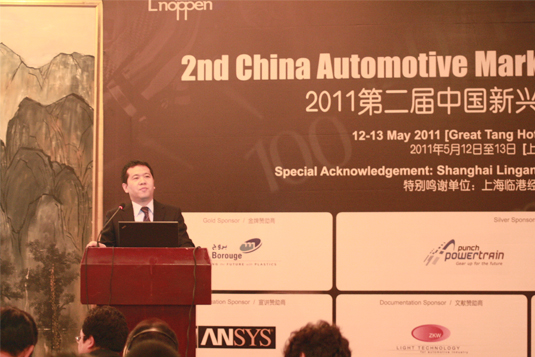 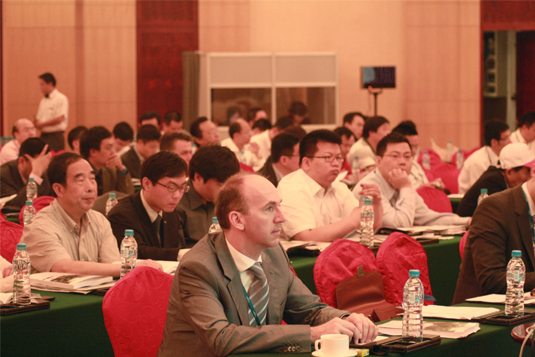 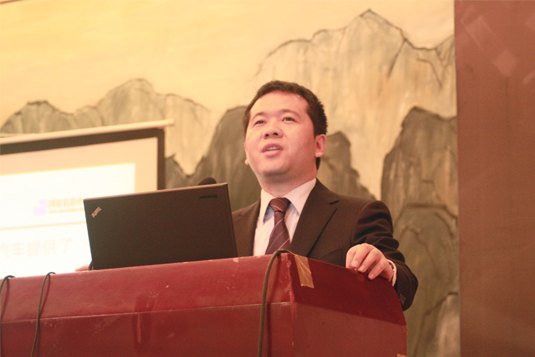 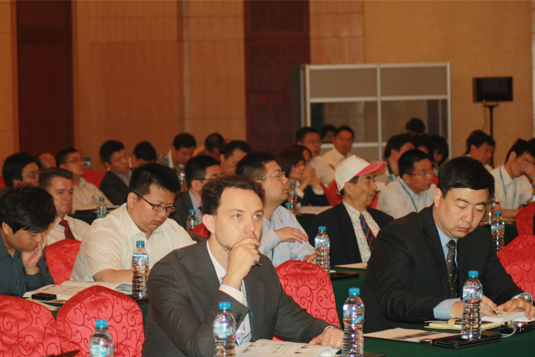 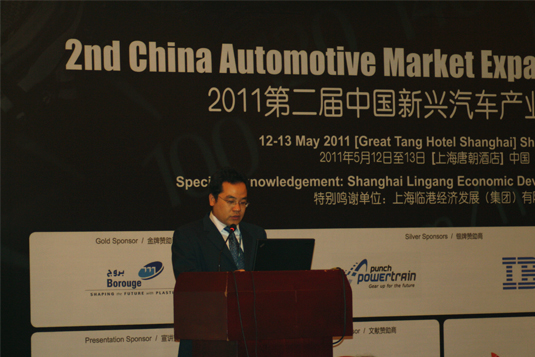 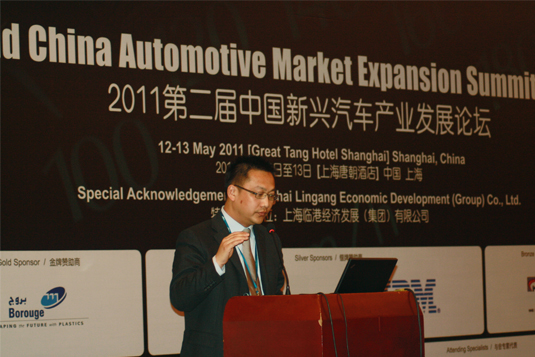 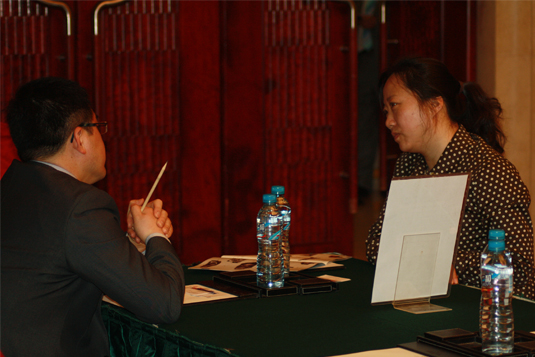 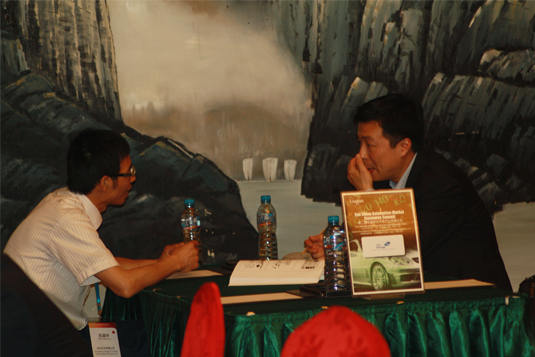 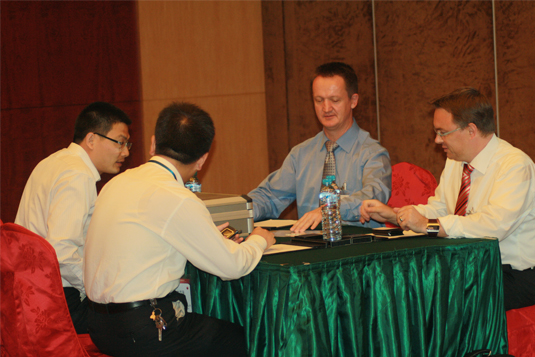 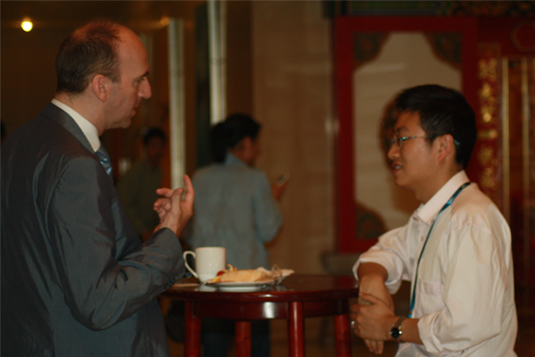 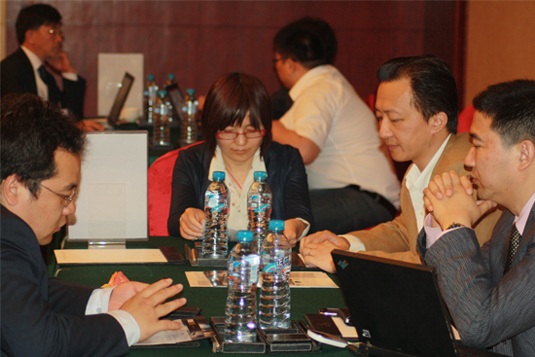 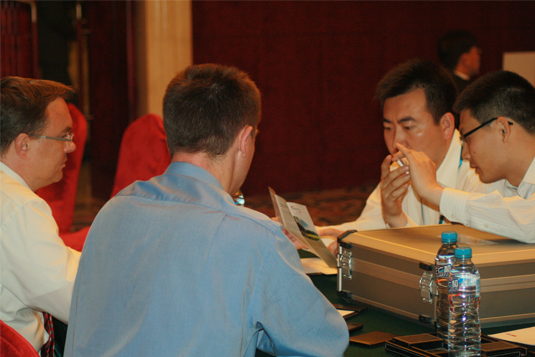 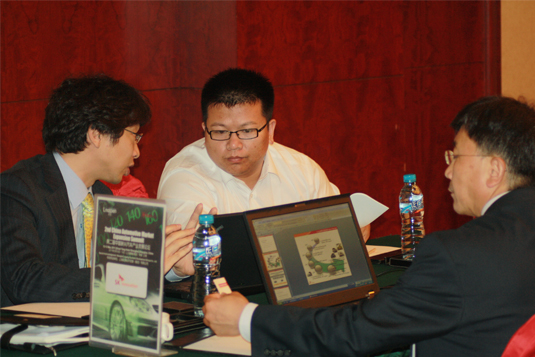 Capitalizing on China's Green, Energy Saving and New Energy Vehicles Market!SHANGHAI, CHINA, 12-13 MAY 2011 – In response to increasingly serious environmental pollution and fossil energy scarcity, the automotive industry is experiencing a new found growth. China, as one of the world's leading automobile manufacturing countries, has accelerated its research and development into green, energy saving and new energy vehicles in order to compete in the new energy sector on a global scale.Supported by the Shanghai Lingang Economic Development (Group) Co., Ltd, Noppen's 2nd China Automotive Market Expansion Summit 2011 was held on the 12-13 May 2011 in Shanghai, China. With over 90 attendees the event brought together senior officials, presidents, directors, and technical directors from government bodies, industry associations, automobile investors, manufacturers and solution providers to discuss green, energy saving and new energy vehicle development strategies, the latest industrial policies and advanced technologies.On the morning of day one the event was opened by an influential speaker, Mr. Li Liwei, Deputy Director of Industry Research Department, Economic Consulting Center of the National Information Center. Mr. Li has long been engaged in the study of the macro-economic and automotive industry, and has undertaken many ministerial projects, such as 'Evaluation of National New Energy Automotive Industrialization', and 'Evaluation of Power Battery Industrialization'. He illustrated to the audience China's development strategy for new energy vehicles, showing the urgency, the commercial approach and the strategy for developing new energy vehicles in China. Key speaker at the event was Mr. Wang Cheng, the Director of China Automotive Technology & Research Center, Clean Transportation Productivity Promotion Center. He has participated in the preparation and management of many projects in the National Science & Technology Department, such as 'Major Projects of Electric Vehicles in the Tenth Five-Year Plan, Major Projects of Energy-saving & New Energy Vehicles in the Eleventh Five-Year Plan', and Major Projects of Key Technology and System Integration of Electric Vehicles in the Twelfth Five-Year Plan', etc. During his presentation, he introduced the policies, industrialization situation, demonstration status and future prospect of the electric vehicles industry in China. "Knowledge expansion and communication was good, it was a meaningful event" Shenzhen Institute of Advanced Technology, Chinese Academy of SciencesAnother notable speaker was Mr. Kevin Zhou, the Team Leader of Global Technology Industrialization, UNIDO. As he is in charge of monitoring advanced technology projects in the areas of clean tech, renewable energy, electrical vehicle, etc. for UNIDO's global network, Kevin's presentation focused on his experience in the development of electric vehicle projects in California and UNIDO's Global Technology Industrialization Program. From the Asia Pacific Natural Gas Vehicles Association, VP, Ms. Brenda Smith presented on developments in the use of natural gas as a transportation fuel. She reviewed the development of natural gas vehicles in Asia in context of the global picture and examined the various forces that have driven the recent high growth in this sector in the Asia region. The latest technological developments, in fuel & vehicles, and the potential for natural gas as a transportation fuel in the twenty first century were also discussed. Additionally, Mr. Robert J Earley, Clean Transportation Program Manager of the Innovation Center for Energy and Transportation China, made a speech on the policy for a lower carbon transport system in China. This educated the participants about Fuel Economy Policy Development, and Low Carbon Fuel Standards and Policy Projects. Mr. Earley has a strong background in government policy and the social and environmental impacts of oil and transportation fuel development to iCET. With policy analysis experience from his time with the Canadian Government as well as with Chinese business consulting firms, he has a comprehensive view of business, government, academic and NGO interaction in the climate change and transport energy sector. "Well organized and efficient event, especially the extra section for attendees to communicate with each other" Dongfeng Peugeot Citroen Automobile Company Ltd