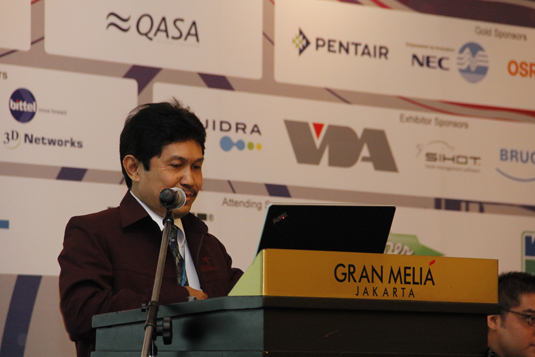 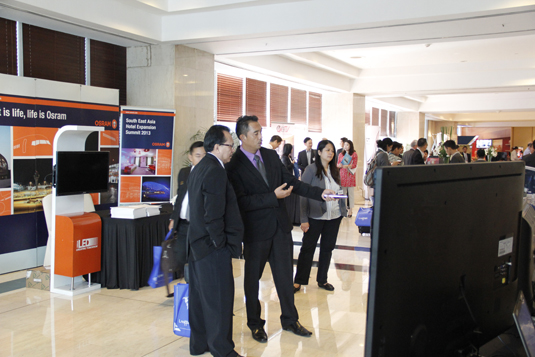 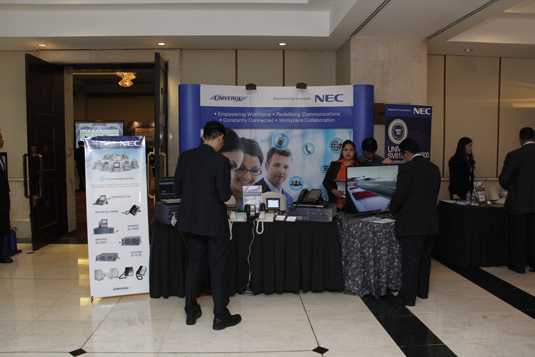 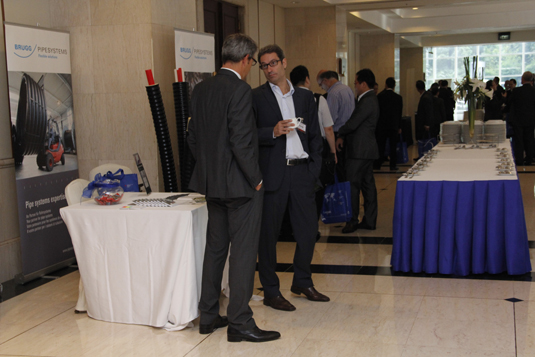 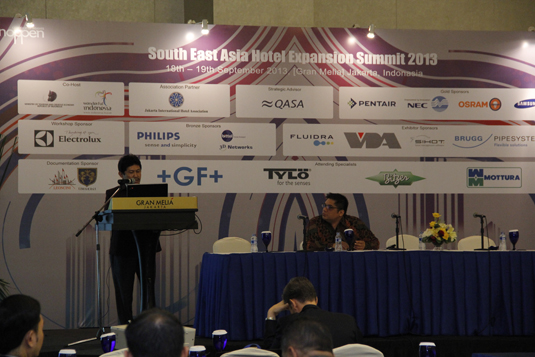 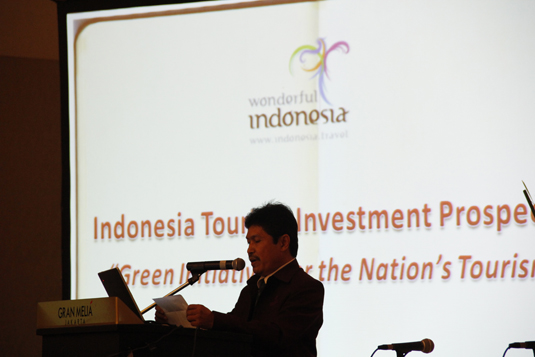 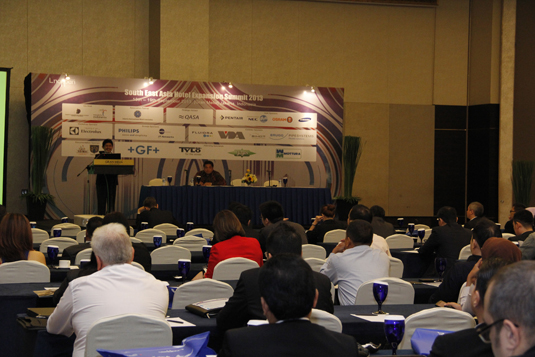 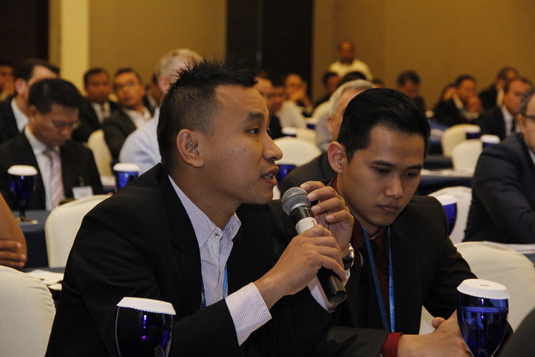 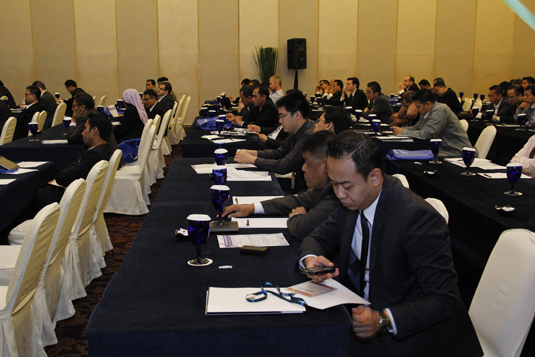 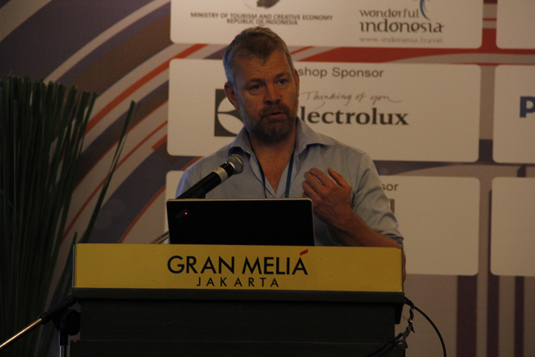 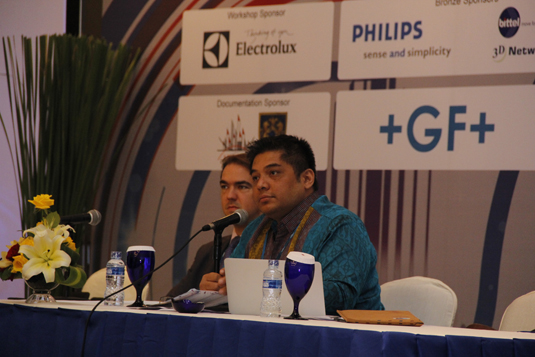 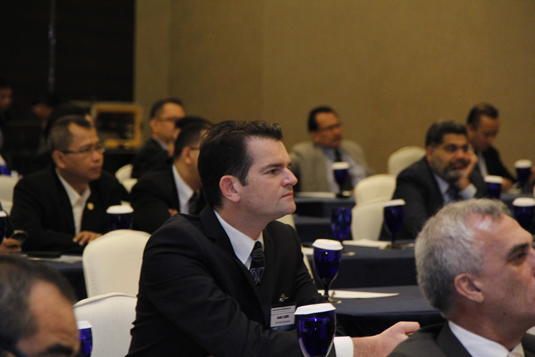 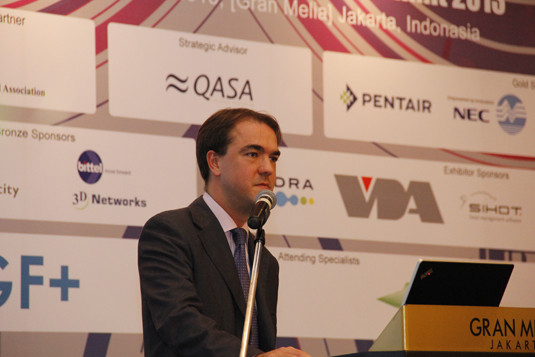 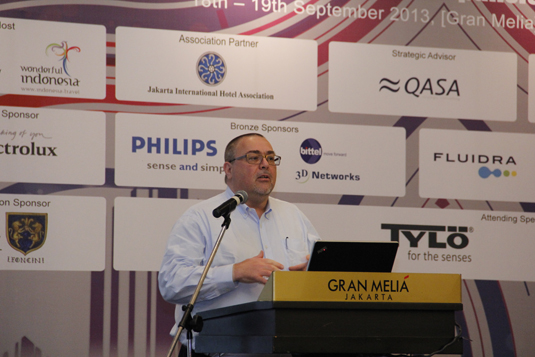 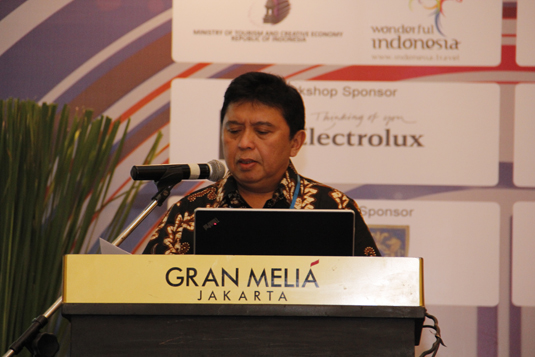 The event was organized by Lnoppen, a Shanghai based business insight facilitator. Qasa Strategic Consulting acted as strategic advisor of the event and was represented by Mr. Nanda Adityawarman, Head of Strategic Business of the company, who chaired the two days summit held in Inter-Continental Jakarta from 18th – 19th of September 2013.

The conference was aimed at providing lastest update and future outlook on the development of the hotelindustry in South East Asia region.

The audience of the summit are representatives of hotel operators, global supppliers of manufacturing technology and services, engineering design company, hotel consultants, and independent hotel owner.

Highlight of the Summit:
Several key highlights are the changes of Hotel business in the Indonesian and SEA market and the possibility new hospitality cutting edge technology emerging among the existing hotel suppliers and the phenomenal growth of new hotel concept for both two international and local operator.Other highlights are the governement’sinitiation starting from the future implementation of alternative technology up to creating favorable investment environment for hospitality industry development.

The goal is to make South East Asia as The Destination , governed by a special set of sustainable planning rules. All planning is to be made by co-operation between the Forestry and Tourism Ministries local governments, local people and a world leading team of international experts.

For that reason it will encourage hotel suppliers and vendor to produce more eco friendly technology and defi nately more variety in the hospitatily industry.

The objective of this summit is to identify new tourism destinations and hotel investment opportunities in Indonesia; Building eco-friendly hotels at an optimal cost; Are there still opportunities for new hotel developments in Indonesia; Improving profi tability in spa operations in hotels and resorts and also among of other interesting topics presented.

Previously, many of the international hotel chains have focused on the upscale or luxury hotels.However, going forward there are tremendous opportunities for the economy and mid-scale hotelcategories catered to the rapidly growing domestic markets.

International hoteliers are seeking local partners to accelerate their entry and expansion into Indonesia, while domestic players also require world class solutions from operators, consultants and technology providers to take their developments and operations to the next level. This summit is a platform where market knowledge is shared, partnerships are established and innovation is showcased.