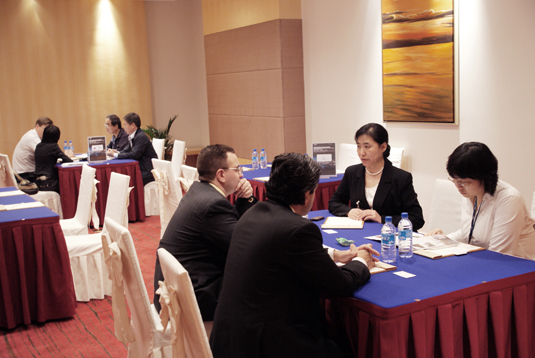 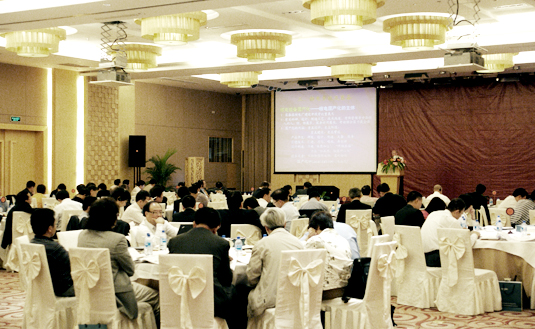 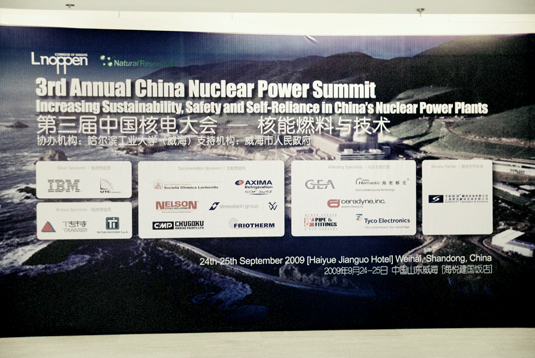 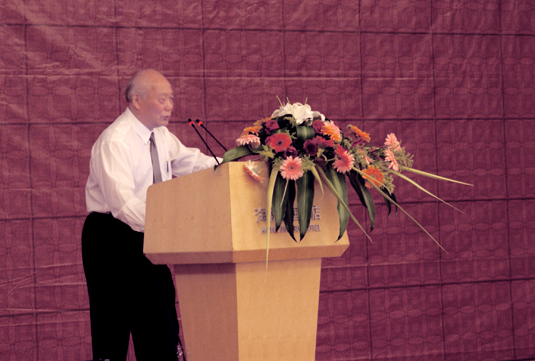 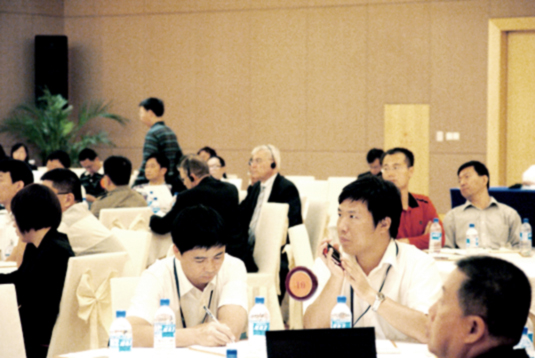 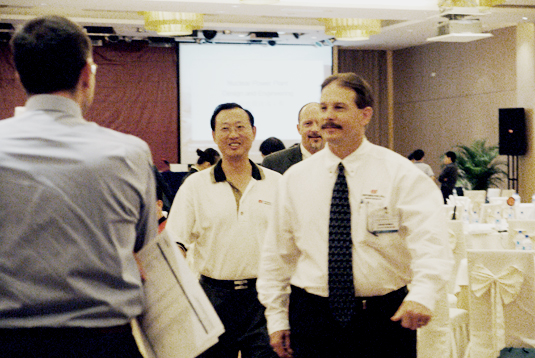 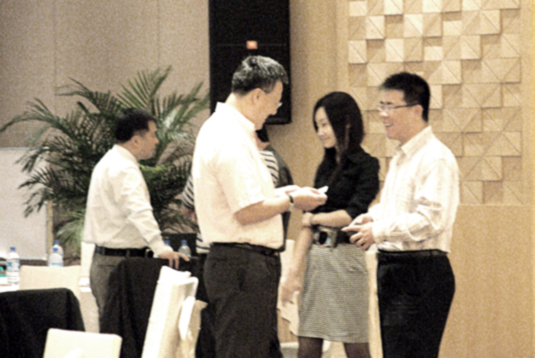 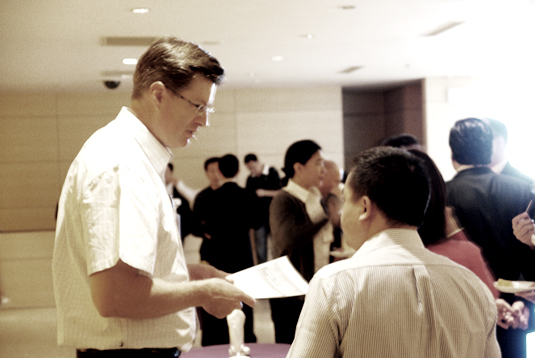 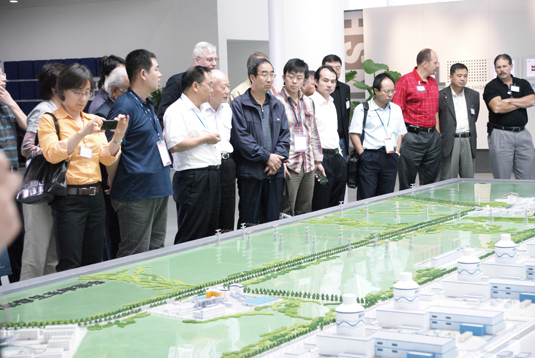 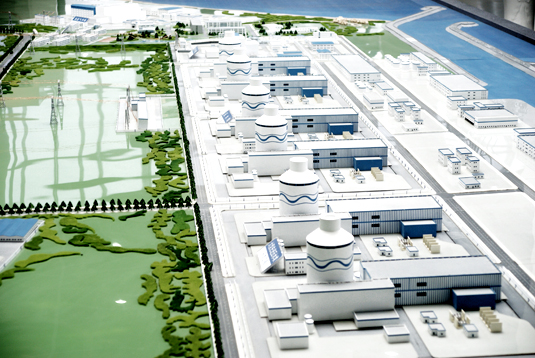 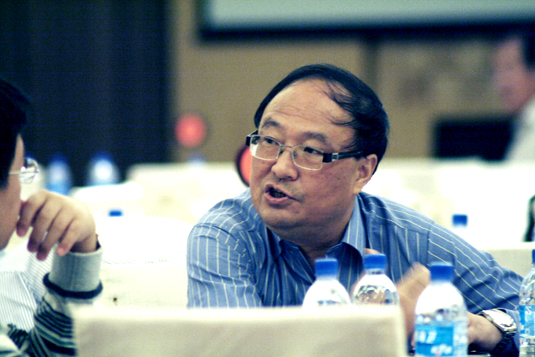 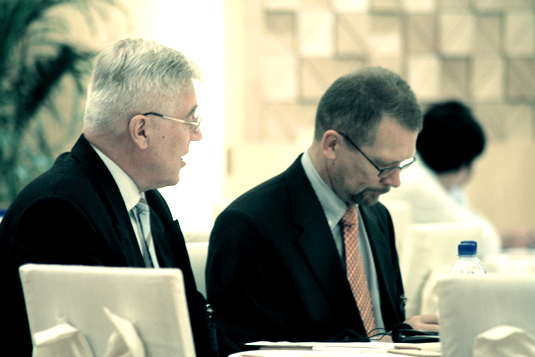 WEIHAI, 24-25 SEPT 2009 – China is looking to secure its self-reliance in developing nuclear power solutions minimizing foreign assistance and maximizing opportunity for further domestic growth. The aim is to reach 75GWe by 2020 with investment reaching up to 400 billion RMB, 50% of which invested in the procurement of nuclear equipment and facilities.