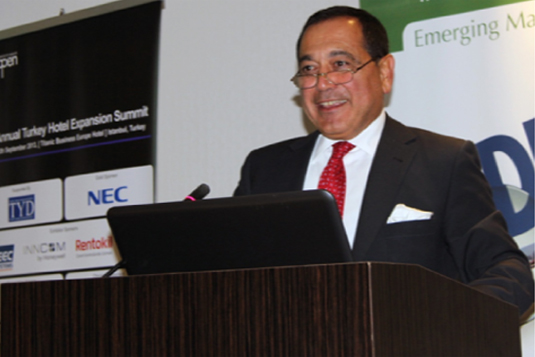 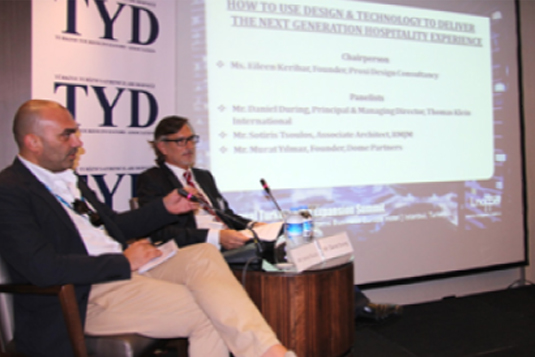 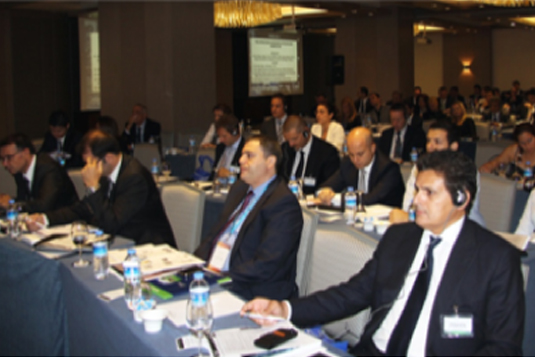 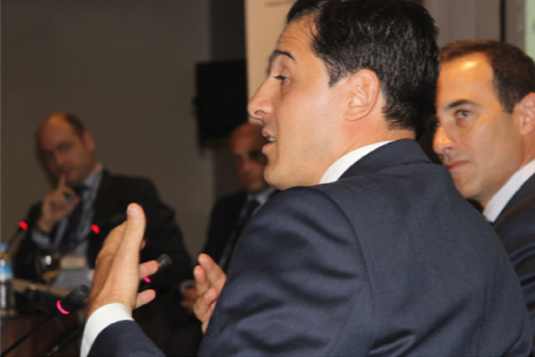 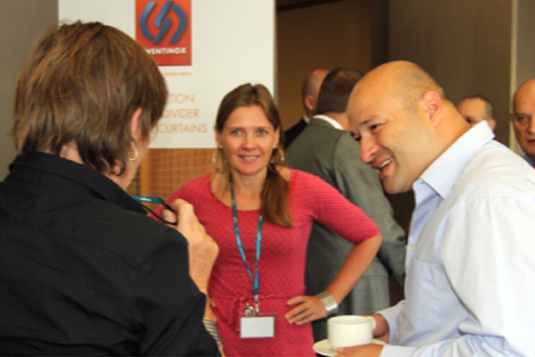 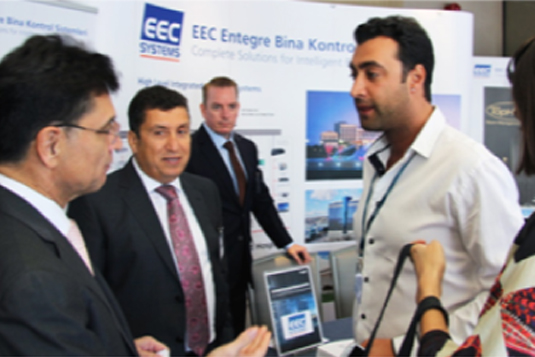 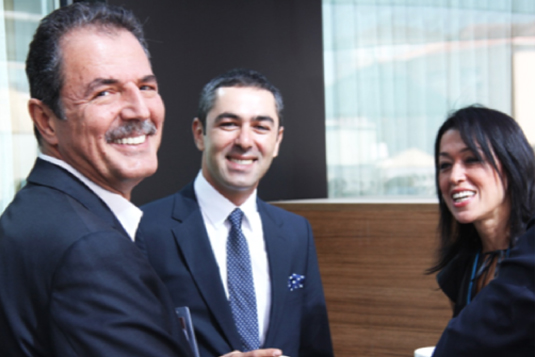 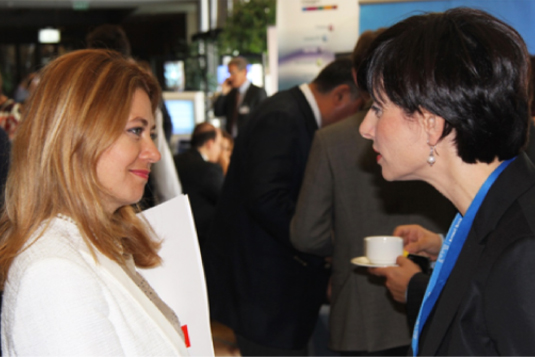 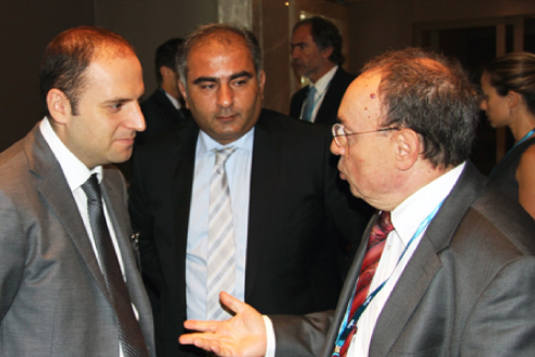 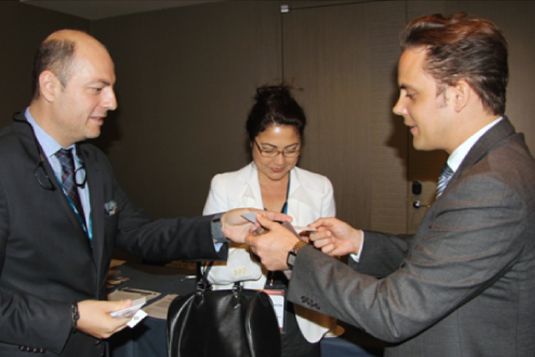 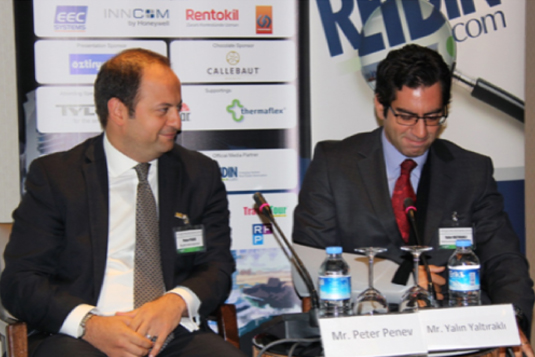 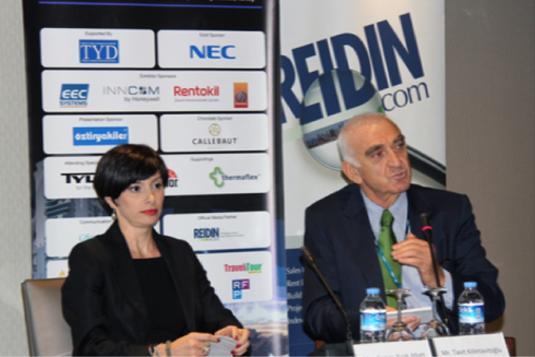 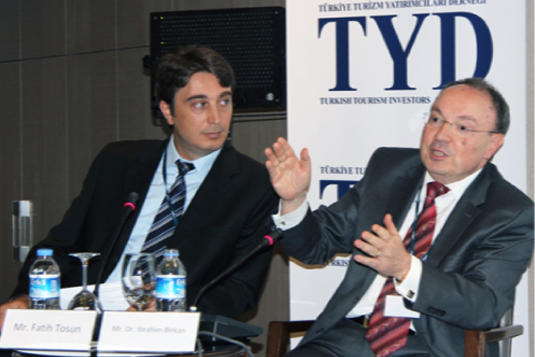 In order to celebrate the 100th anniversary of the Turkish Republic, a goal has been set to reach 50 million tourist arrivals to Turkey with US$50 billion of tourism revenue and to become 5th largest tourism destination by 2023. Over 36 million visitors created over US$ 29 billion annual tourism income in 2012. The number of hotel rooms increasing rapidly to satisfy the demand. Hilton, Starwood, Marriott, Wyndham, Shangri-La and Marti, among others, opened new properties in 2012 and plan more investments to keep pace with the annual influx of tourists. Other brands with the intention to invest include Nikki Beach Hotels, MGM, Emaar, Bvlgari, Armani, Jumeriah, Mandarin, Rezidor, and Soho House. Istanbul alone will be home to 100 new hotels, about 40 of them five-star properties, over the next two years, taking the city’s bed capacity to 100,000.Among the major markets in the region, Istanbul, Turkey, reported the largest number of rooms under construction in January with 4,228 rooms. The country’s Mediterranean resort of Antalya is listed with Paris, London, New York, and Singapore as one of the top 5 tourist destinations in the world. The country itself is the 6th most popular country in UNWTO`s “Tourism Highlights 2012” report. 3rd Annual Turkey Hotel Expansion Summit brought together hotel & real estate developers, investors, hotel operators & management groups, architects and service providers to discuss long-term growth and future expansion plans for the hospitality market in Turkey