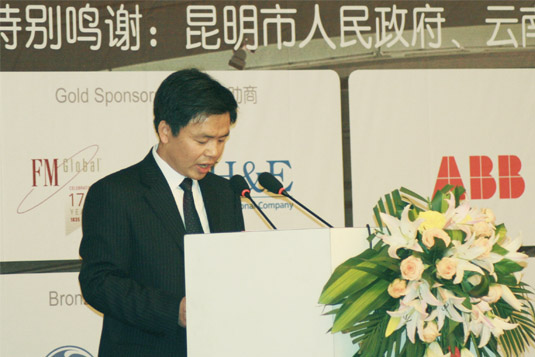 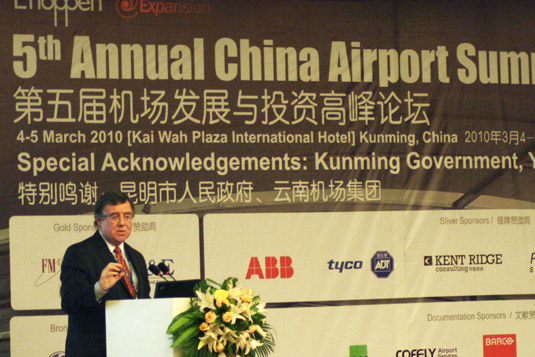 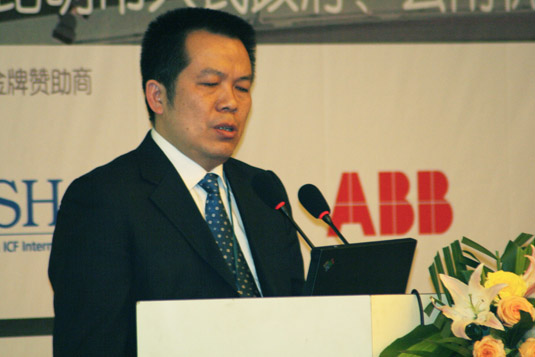 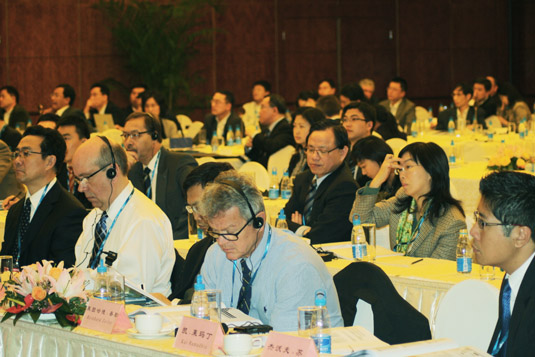 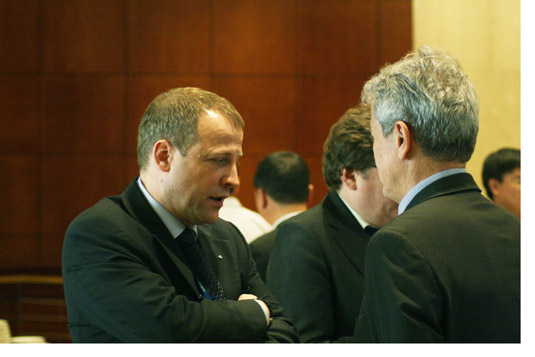 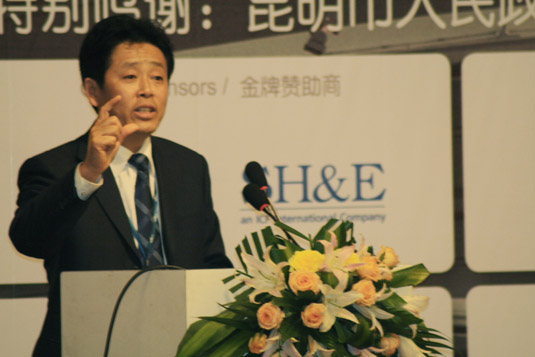 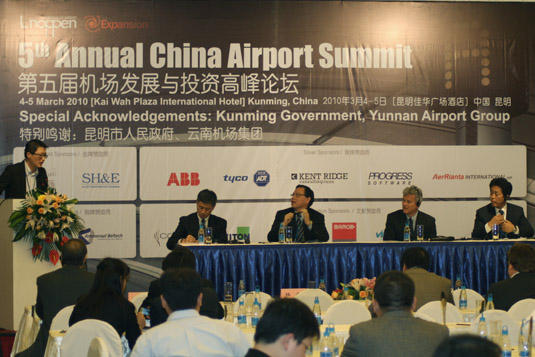 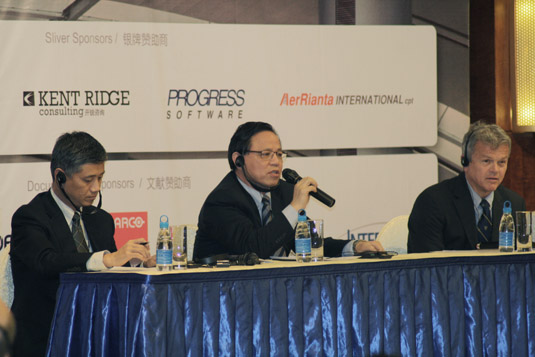 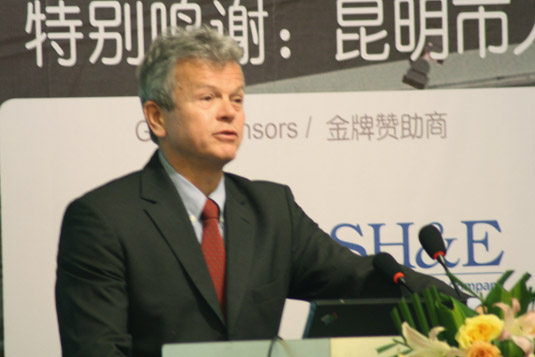 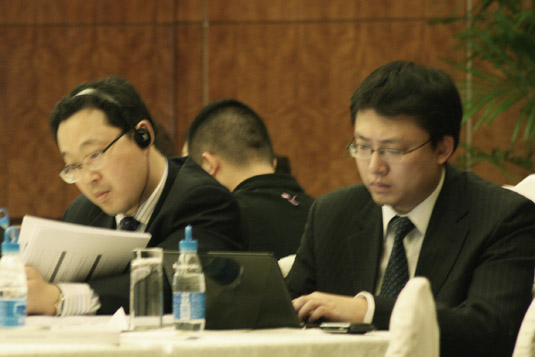 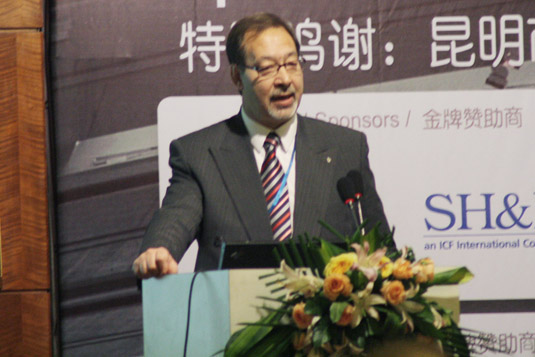 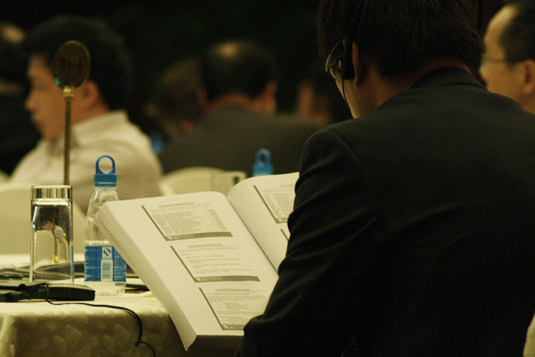 Connecting China to the World: Technological and Operational Solutions in China Airports

KUNMING, China, 04-05 March 2010 – With investments of over RMB 400 billion in airport construction and expansion, China will increase its number of civilian airports from 160 to 244 over the next two years. As airports in China are handling an ever increasing number of passengers, China is seeking new technology to improve passenger satisfaction and make airports safer and more efficient. Therefore through international cooperation, China will create one of the safest and most efficient airport networks in the world.

Attended by over 150 prominent industry leaders, directors and government officials from across the globe, Noppen's 5th Annual China Airport Summit, which took place on 04-05 March in Kunming, China, provided a platform that allowed attendees to hear and exchange the best solutions to problems addressing airports with top experts and discover new strategies that can be taken away and applied to individual airports across the world. Incheon Int'l Airport Corp. (IIAC) stated "The 5th Annual China Airport Summit was a fantastic way of conducting airport business in China. Our delegation was overwhelmed. Thank you so much for your hard work. We look forward to attending the next summit!"

Key speakers at the event included George Horan, Deputy General Manager, Dubai Duty Free who presented on airport retailing and John Woodhouse, Business Development & Marketing Manager, Aer Rianta International who spoke on maximizing non-aeronautical revenue. Both speakers emphasized how valuable non-aeronautical revenue is and how to implement strategies in order to get passengers spending. Another influential speaker was James Cherry, CEO of Aeroports de Montreal, who discussed technological advances in modern airports. He introduced a radical new concept that arrivals will be soon more important to airports than departures in relation to sales.

A prominent speaker at the event was Stephen Freibrun, Airport Commercial Planning Group, SH&E who spoke on utilizing all possible opportunities to increase non-aeronautical revenue for airports. A hot topic, it was considered one of the top speeches at the event. It was also noted by attendees that the event program was perfectly balanced between aeronautical and non-aeronautical revenue. Another interesting subject was inter-airport cooperation presented by Antonio Rato, Senior Advisor, Macau International Airport. He emphasized the importance of communication and cooperation between international airports in order to improve passenger satisfaction. Lao Xin, Managing Director of Kent Ridge Consulting, spoke to the delegates about how important gauging passenger stress levels are in determining where to position retail outlets. His presentation caused many airports to rethink their airport design and was highly praised. As noted by Jilin Province Airport Management Group Co Ltd "this event was rich in content and the service was considerate".

On the afternoon of day one a private meeting was held with the Vice-Major of Kunming, Wang Dao Xing. He conducted in-depth discussions with James Cherry, CEO of Aeroports de Montreal and C.W. Lee, CEO, IIAC. Topics discussed included how they can work together to develop their airports and airport economic zones and how they can collaborate on an international scale. Afterwards, a dinner, sponsored by the Yunnan Airport Group (YAG), was attended by many key delegates. Hosted by the Vice-Major, Wang Dao Xing, he welcomed everyone to Kunming and spoke about the potential of new business relationships. Liu Ming, CEO of Yunnan Airport Group thanked the high quality delegates for attending the event and James Cherry thanked Kunming and YAG for their hospitality. On the morning following the summit, there was a site tour of new Kunming International Airport for the airport companies and some key delegates. Everyone was given hard hats and led out onto the construction site. It was a very impressive and successful ending to the event.