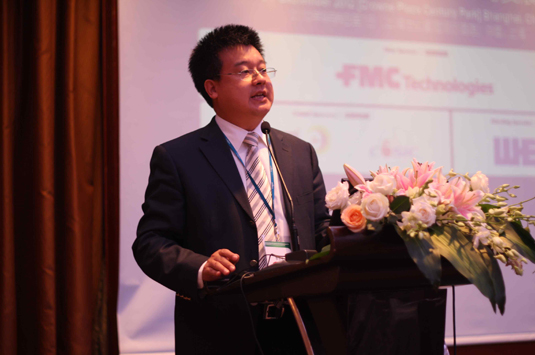 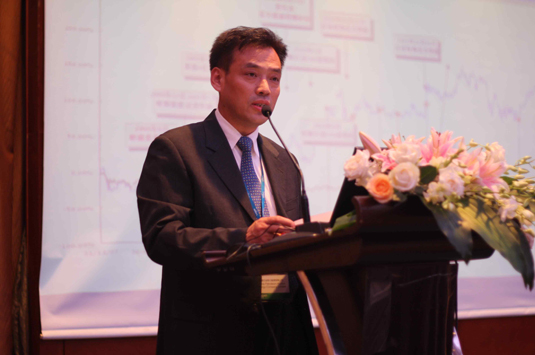 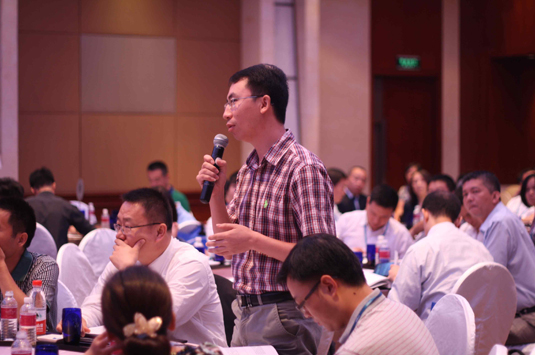 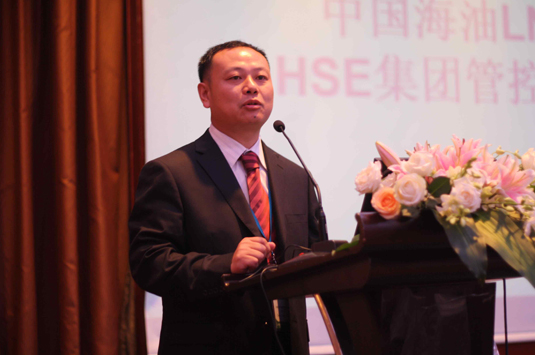 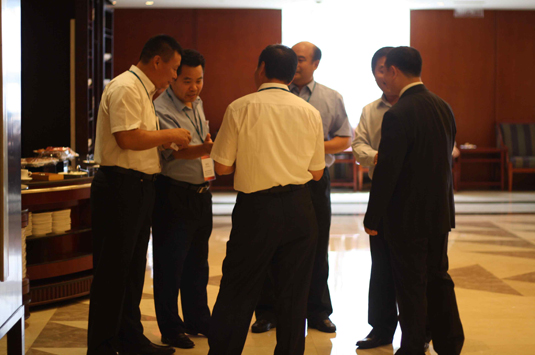 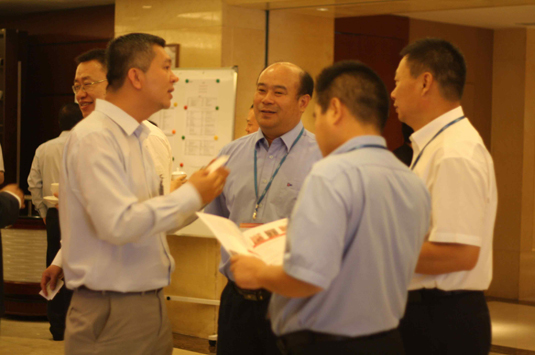 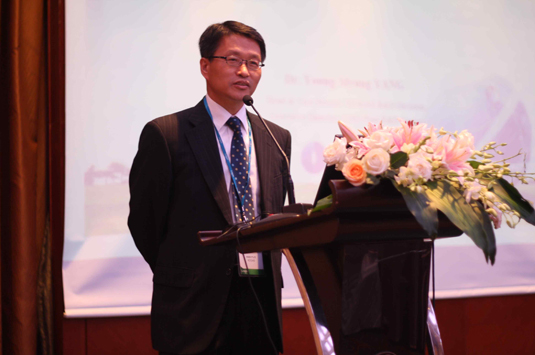 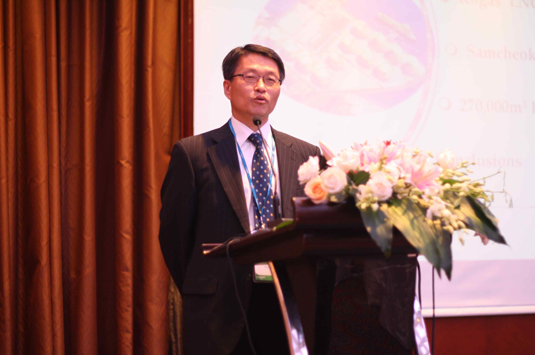 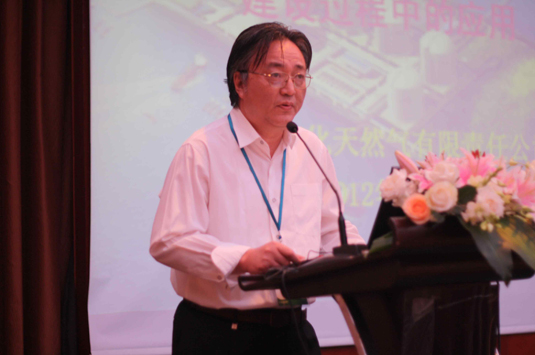 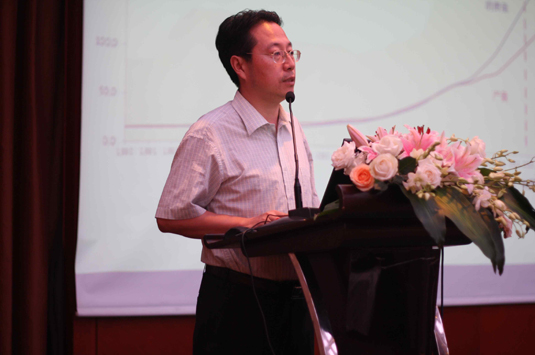 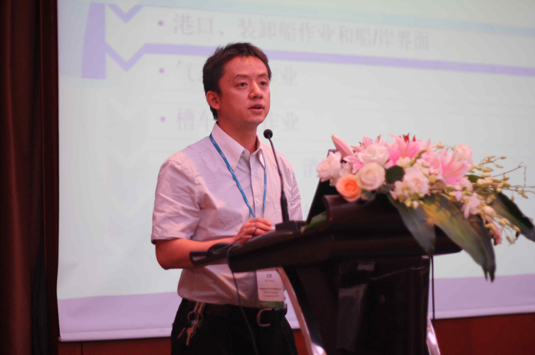 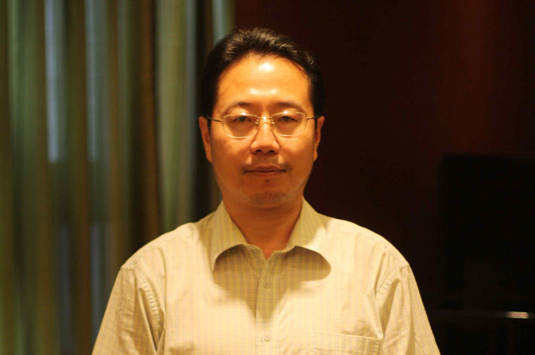 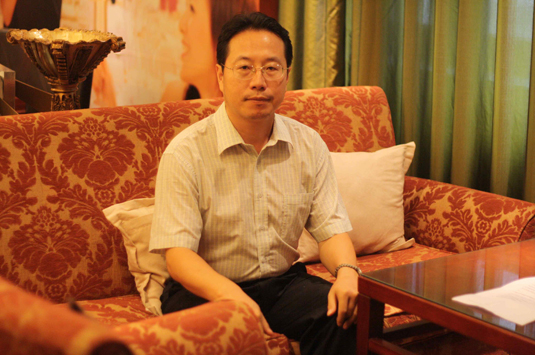 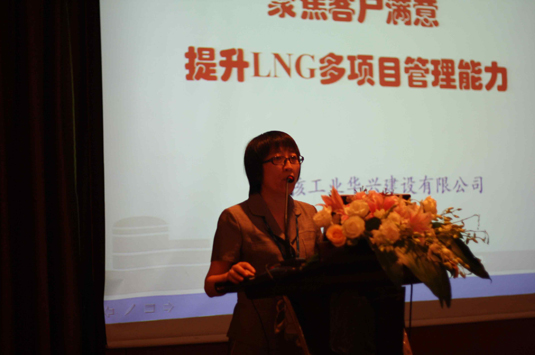 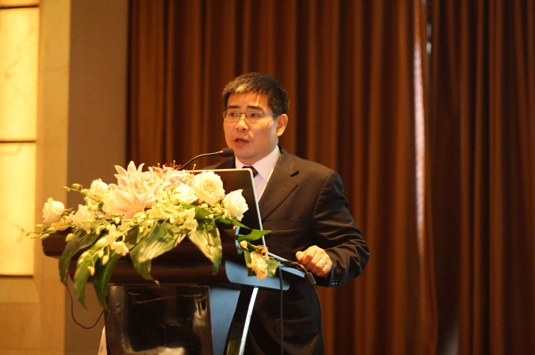 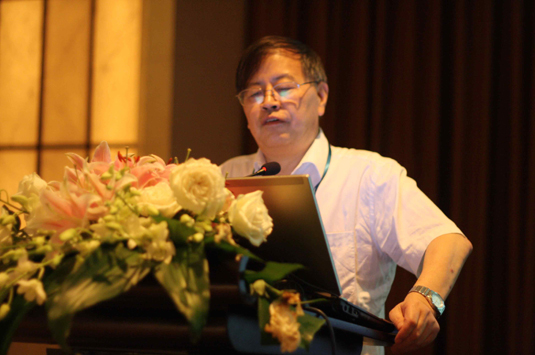 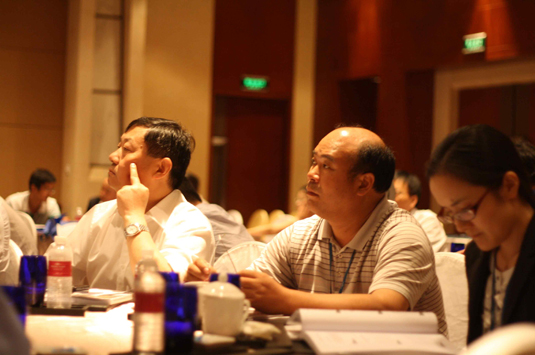 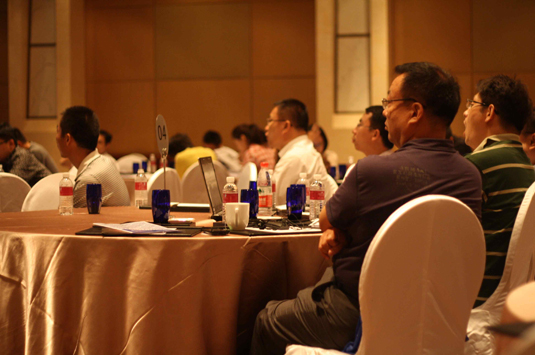 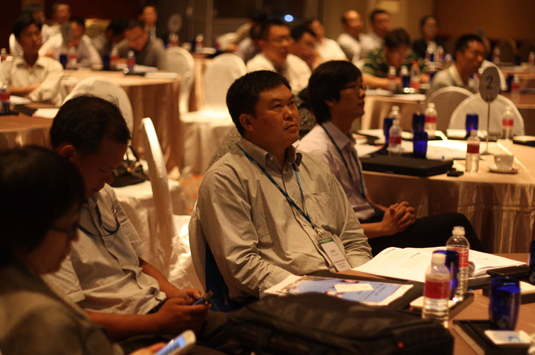 With an annual growth rate of 12%, natural gas is becoming one of the most rapidly-growing energy industries in the world. China has become the 4th largest natural gas consumer in the world. By the year 2011, there were over 20 LNG projects constructed on the coastal areas in China, of which five have been put into operation. By the end of 2011, China had over 40 LNG plants under construction and over 20 put into operation, with a total output of 2.5 million ton/year. As of 2015, the total capacity of LNG plants in China is expected to reach 7.5 million tons/year. Apart from LNG plants, China has also built 5 import LNG terminals and based off of China’s 12th five-year congress, they are planning to build 13 import LNG terminals and China’s receiving capacity will reach around 65 million tons/year.

Seeming how this industry has a significant role in China’s economy and after the success of Noppen’s previous LNG events, Noppen decided to hold their 5th Annual China LNG Technology and Development Summit in Shanghai on September 6th&7th, which was the perfect platform to discuss China’s LNG industry. Attended by over 140 prominent industry leaders and with support from major Chinese LNG plants owners, as well as top LNG plants design and engineering institutes, Noppen’s 5th Annual China LNG Technology and Development Summit 2012 aimed to provide a strategic opportunity for key industry professionals from China and abroad to network and explore cooperation and business opportunities. This summit illustrated China's latest industrial policies, advanced technology solutions for LNG industry, and the most up-to-date reports on major LNG projects in China.

It is expected that in 2015 China's LNG imports will exceed 20 million tons and in 2020 will grow exponentially. The development of LNG will reduce dependence on oil, which is important measure to the Chinese government. It’s expected that in the near future, natural gas will become China’s third largest energy source after coal and oil. By 2020, China will build about 12,000 cars with natural gas filling station.

Noppen would like to express special thanks to all the 5th Annual China LNG Technology and Development Summit 2012 speakers, sponsors, supporters and attendees who came together to make this a very successful and informative event.