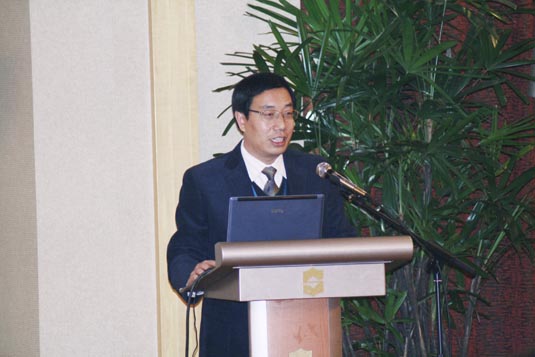 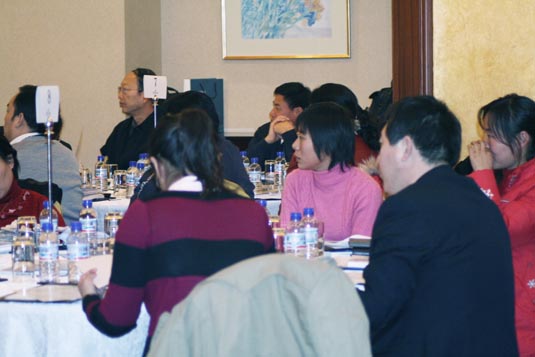 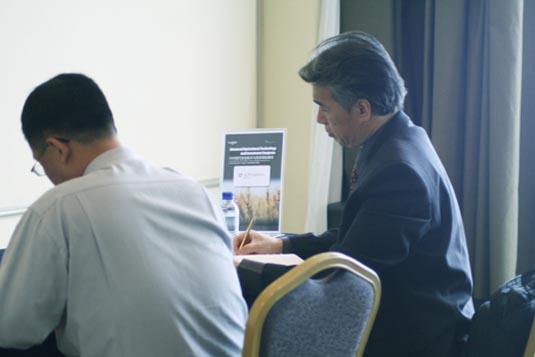 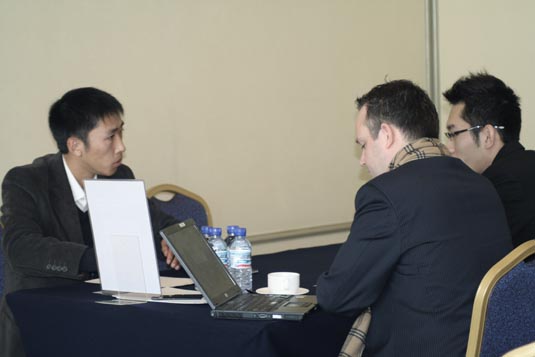 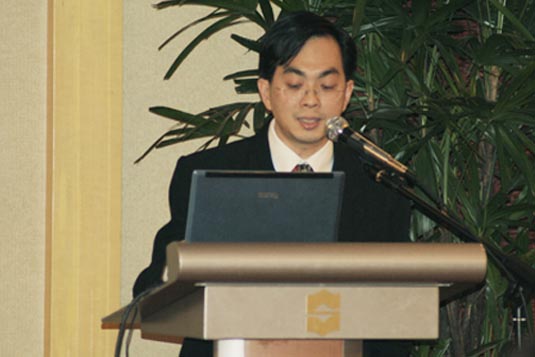 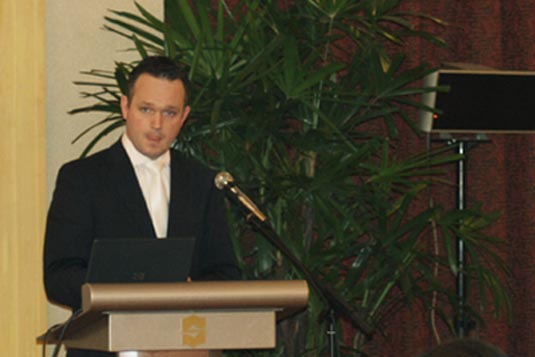 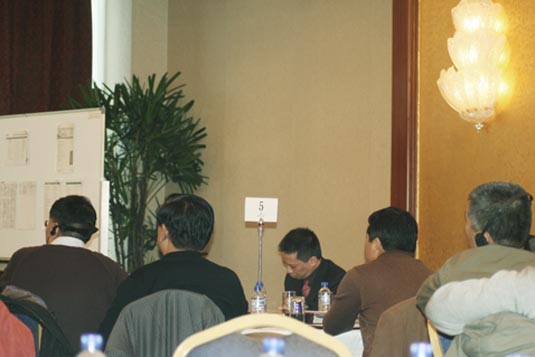 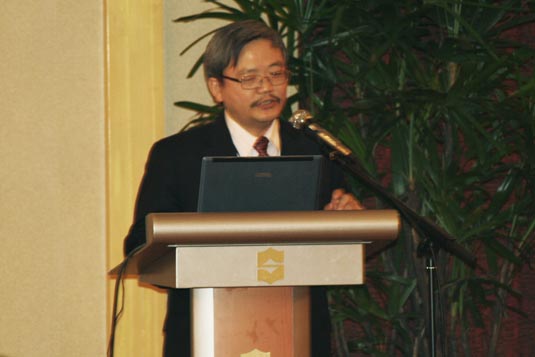 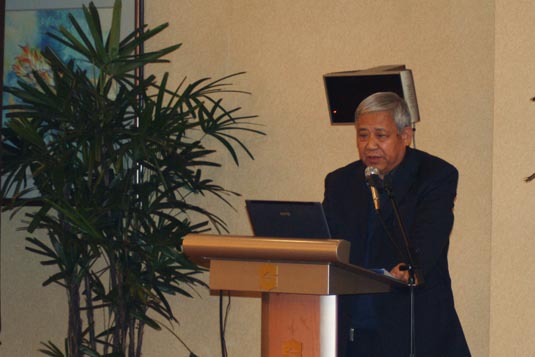 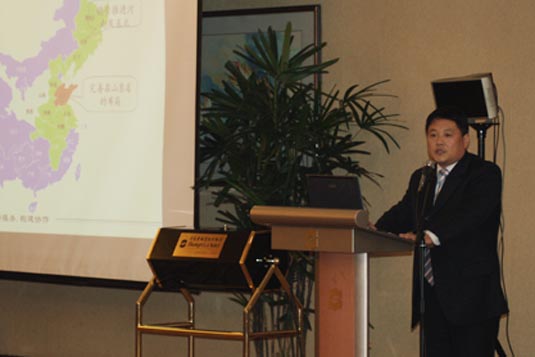 Attended by international senior executives, top-level Chinese government officials, farm owners, and leading production and technology directors, the Advanced Agricultural Technology and Investment Congress 2009 organized by Noppen in close co-organization with Agricultural Department of Shandong Province took place on 03-04 December in Qingdao, Shandong, China. Its focus was the building up of modern agriculture and how to sharpen its competitive edge with high-tech applications in order to guide traditional agriculture to take an enormous leap forward. The event explored present and future projects and tenders as well as innovative ideas and solutions for agricultural development.

The keynote government speaker was Mr. Feng Jikang, Deputy Director General from Shandong Agricultural Department. Other key speakers included Mr. Wang Maohua, Member of the Chinese Academy of Engineering and Honorary President of Chinese Society of Agricultural Engineering and Dr. Cheng Zongjia, Director of Feed Technology for ASA-IM who spoke on the most up-to-date feed processing technology and its effects on animal reproduction performance. Other technological advances explored at the congress included a showcase by Mr. Andries Jan Oosterhof, Sales Area Manager (Asia) of Nedap Agri on their new RFID solutions. Nedap was the first to apply RFID on cows in 1974. They then moved onto sows in 1982 and in 2006 they introduced Nedap Velos. Mike Hsieh from Alpharma Animal Health (Beijing) Trading Co., Ltd. presented how Alpharma help Chinese farmers improve live weight gains and feed conversion efficiency in growing cattle and pigs by use of their Anticoccidials rotation program. Alpharma is also the only provider of Lasalocid (a di-valent ionophore molecule) in the globe. It is used both in the poultry and cattle industries.

Speakers at the congress came from the seed as well as the husbandry industry. David Liu, General Manager of Pioneer Hi-Bred International Inc., who spoke about seed technology/ biotech and agro-sustainable development; Tang Shiwei, Vice President of Science and Technology Institute from Denghai Seed Group and Shao Changyong, General Manager of Shandong Province Seeds Group Co., Ltd represented the top companies in the seed industry. Their technological developments stand for the developments of the entire seed industry. In the husbandry industry speakers included Zhao Jingquan, General Manager of Food Division from Liu He Group and the previously mentioned Dr. Cheng Zongjia from ASA-IM. Liu He Group is the biggest husbandry group in Shandong and one of the biggest in China. Mr. Zhao gave a detailed introduction of how Liu He is promoting the interests of all partners on their value chain.