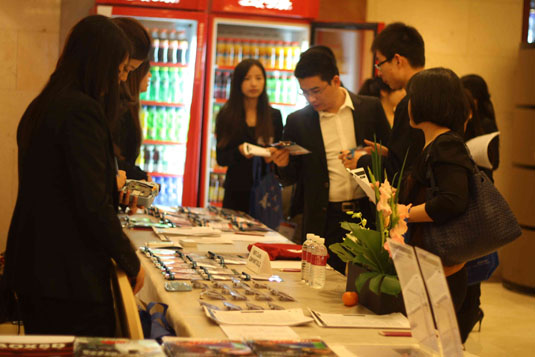 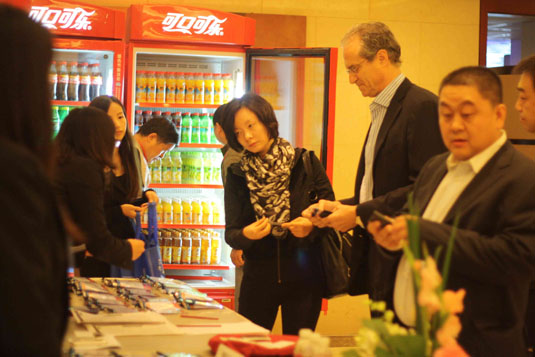 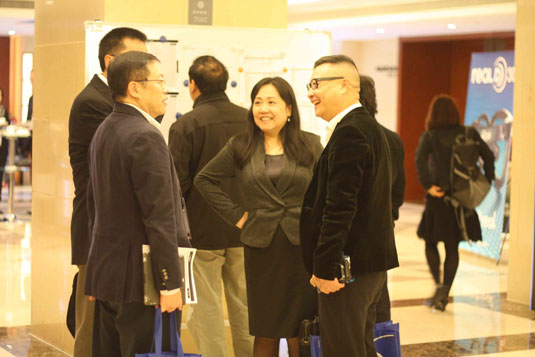 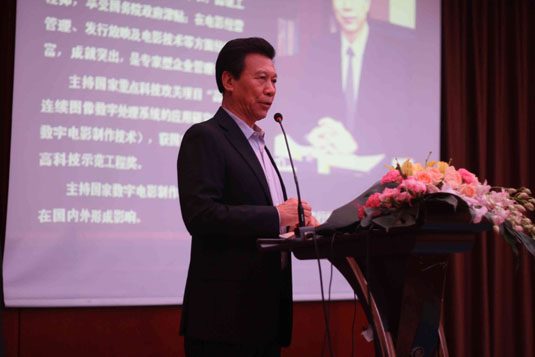 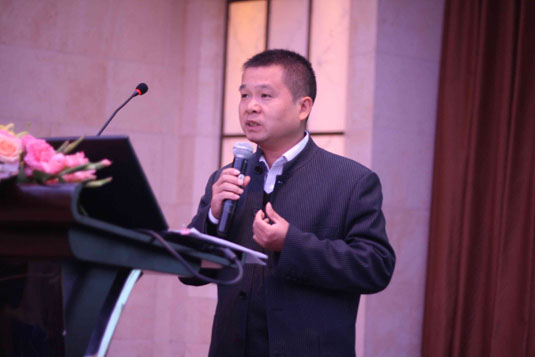 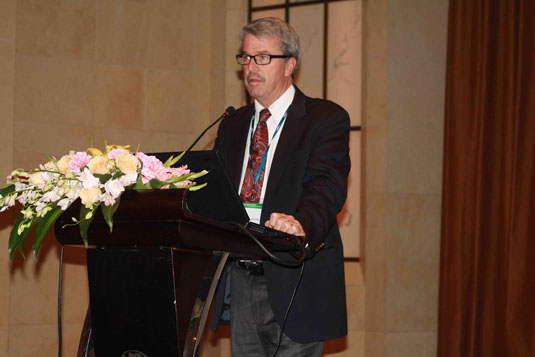 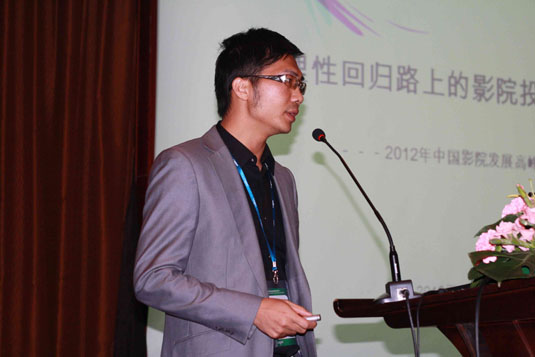 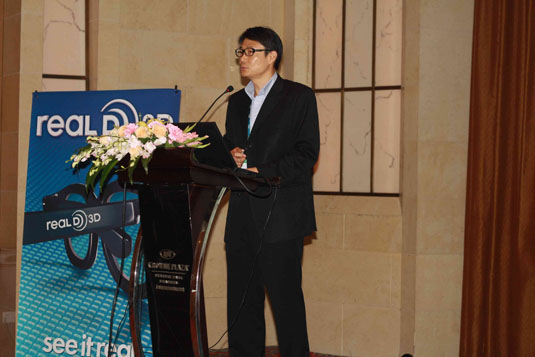 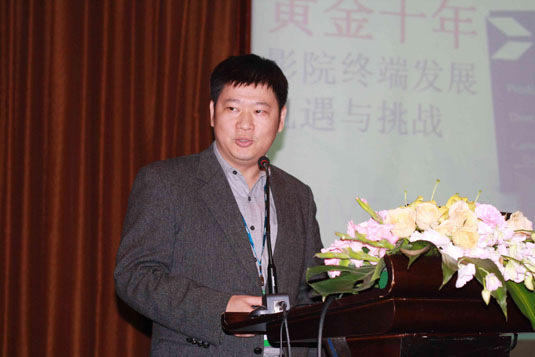 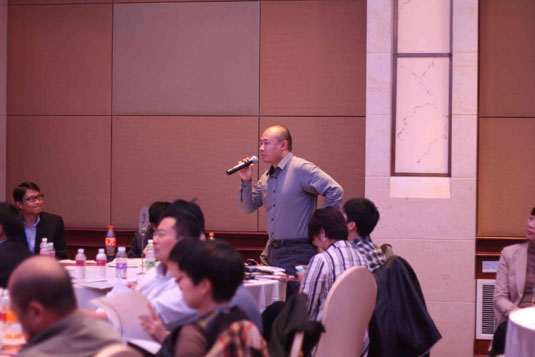 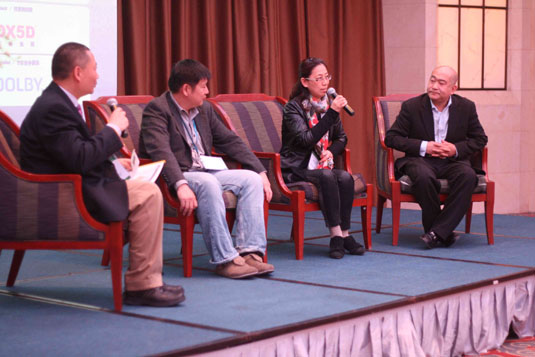 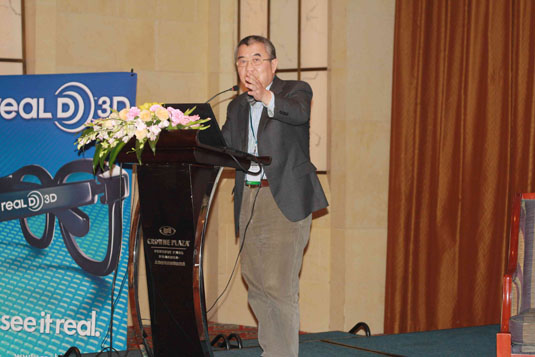 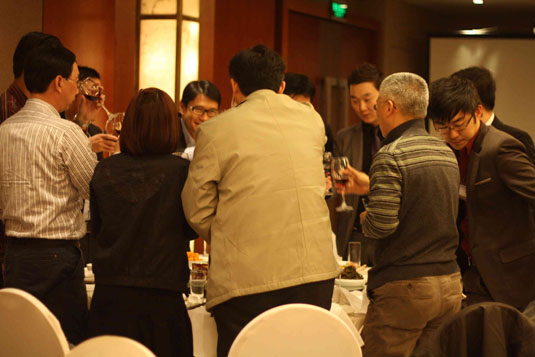 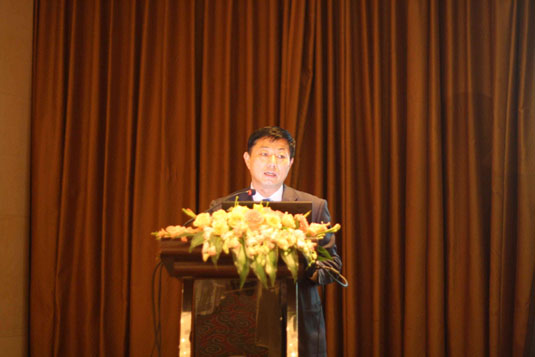 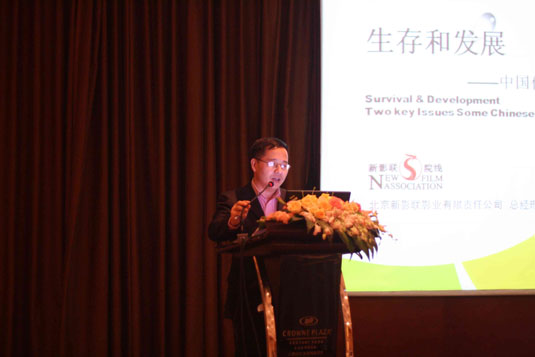 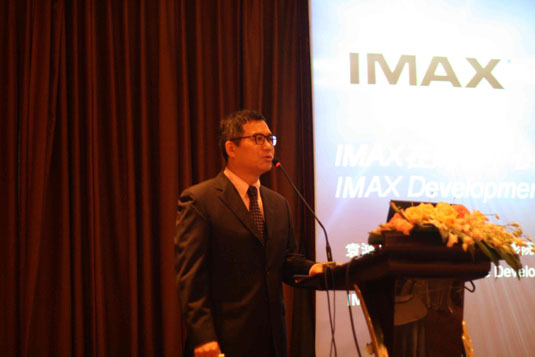 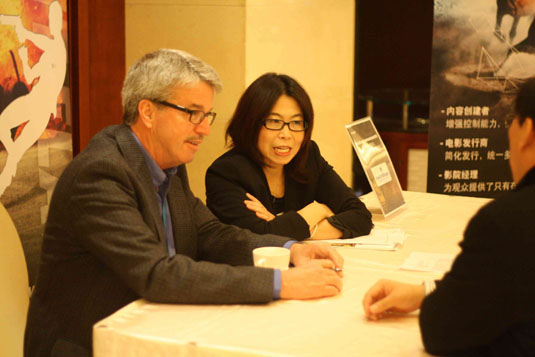 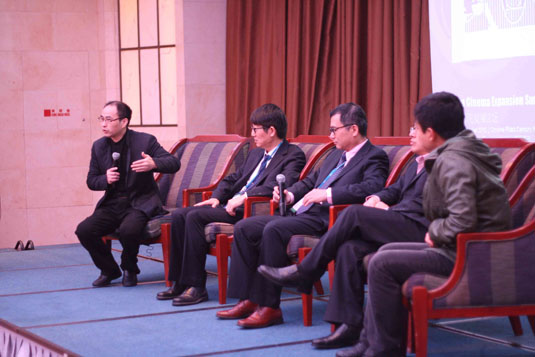 In 2011, China's annual total film box-office was 13.15 billion Yuan which is the third highest in the world, right after the United States and Japan. By the end of 2011, the number of cinemas broke the number of 2,800 all over China; these theaters had collected the total number of over 368 million people with an increase of 29.5%. Screen is increasing at a rate of 8.3 per day, the total number breakthrough 9200 of which 90% have digital projection conditions.

On November 15th and 16th 2012Noppen’s held its first China Cinema Expansion Summit in Shanghai, China. The Summit brought Cinema Investors and Operators, Government Officials, Cinema Circuit Companies and Entertainment Groups from China and abroad together to hear prescriptive advice, strategic recommendations and to learn the best practice that they can take away and apply to their own projects.

On the first day of the conference Mr. YANG Buting, Chairman of China Film Distribution and Exhibition Association he is also the President of China’s Film Promotion International. He gave a presentation on how Digital Technology is the Driving Force for the Development of the Chinese Film Industry. Followed by a presentation on “The Ten Year Review and Future Development of China’s Theater Expansion” from Mr. LIU Hanwen, Deputy Director, Film Research Institute, Development Rese. He told us the development process and the basic characteristics of the cinema industry over the past ten years. Mr. Leon GAO, President and Founder of Entgroup, gave us a presentation on Returning to the Rational on The Road of Theater Investment. During his presentation he showed us that China’s cinemas stepped into a period of steady growth, and the trend of the future investment in the cinema industry. Next was Mr. LIU Kaijun, General Manager, Dadi Cinema Investment Co Ltd, his presentation was on the Golden Decade Investment Risks and Opportunities for China Cinemas. He gave us a brief introduction to the current status of film industry and explained the development opportunities and challenges of theater terminals. The last presentation of day one is from Mr. J. Timothy Richards, CEO of VUE Entertainment; he gave a case study on The Digital Cinema Experience. There was also a discussion Panel on Development Opportunities and Challenges of Chinese Cinemas which was moderated by DING Wei, Chairman, OIA Consulting Co Ltd, the panelists were LI Lixin, Deputy General Manager, Poly Film Investment Co Ltd, LIU Kaijun, General Manager, Dadi Cinema Investment Co Ltd, as well as WANG Xuejun, Director of Business Development Cinema Chain, DMG Entertainment.

Some innovations and/or introductions of new products and services, where from Mr. Sean LOHAN, Senior Vice President, Digital Cinema, MasterImage 3D. He discussed the company’s MasterImage 3D and their circular polarized filter dis which is perfect for 3D Eyewear. Mr. Edman CHAN, Asia General Manager, RealD. He also introduced RealD to the audience and what they had to offer.

At this time Noppen would like to thank the Bronze Sponsor: Arts Alliance Media, Show Sponsor: Coca-Cola, And Attending Specialists: DOLBY and Uniumin and all speakers, delegates and supporters for making the event a true success.