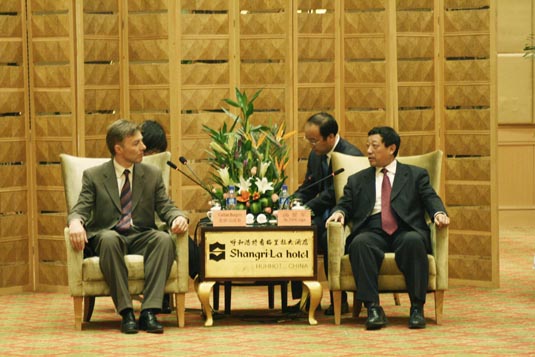 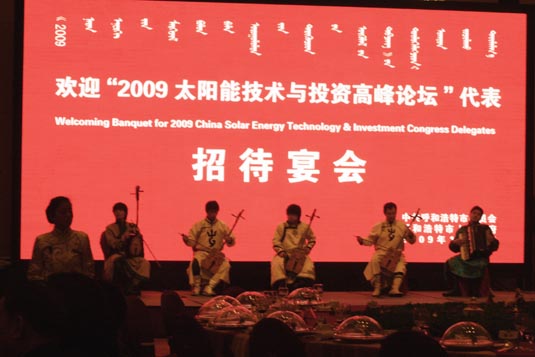 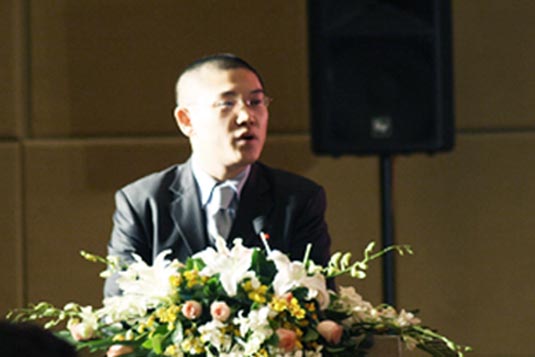 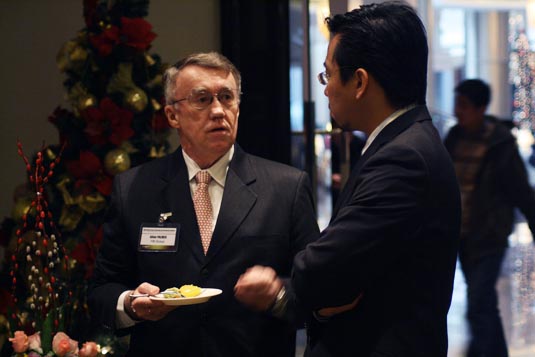 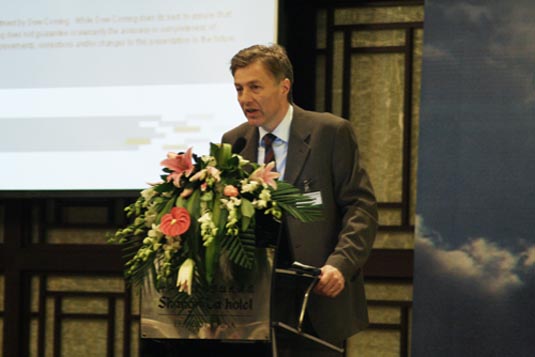 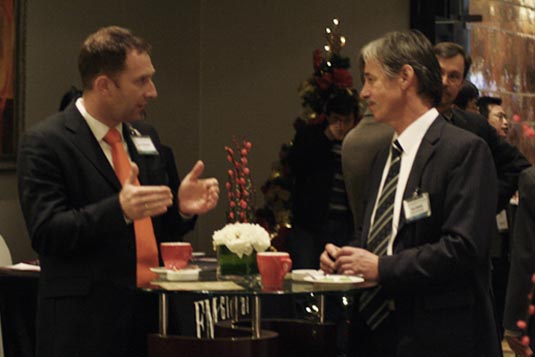 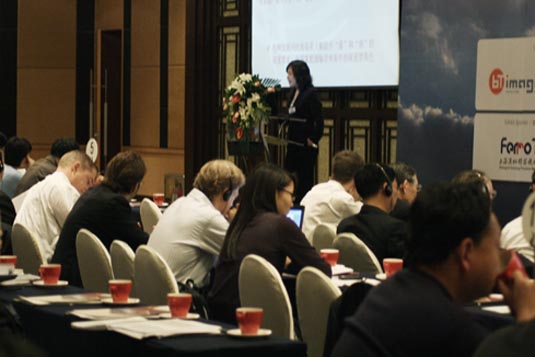 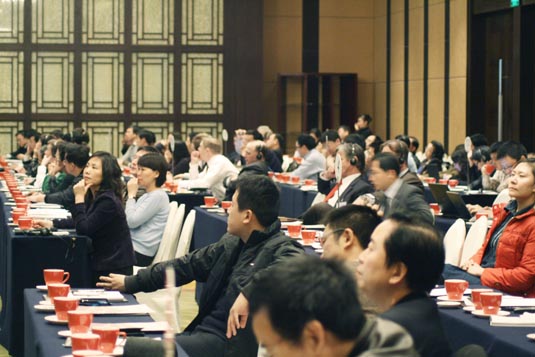 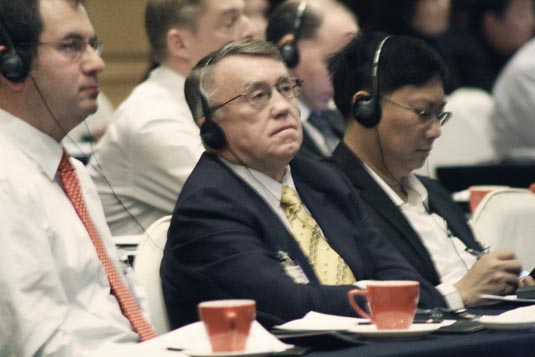 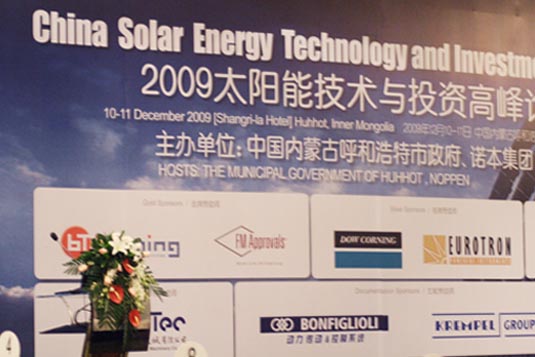 INNER MONGOLIA, China, 10-11 December 2009 - China is the world's largest manufacturer of solar photovoltaic panels, providing roughly 40 percent of the global market share in 2008. China's domestic solar market is on the cusp of a boom thanks to new solar incentives announced this year cutting the cost of purchase and installation by as much as half.

With over 150 attendees, including international senior executives, top-level Chinese government officials, industry experts and leading production and technology directors, the China Solar Energy Technology and Investment Congress organized by Noppen in close co-organization with Huhhot Municipal Government took place on 10-11 December in Huhhot, Inner Mongolia, China. The focus of the event was how to drive down the cost per installed watt and the future growth of the solar energy market in China.

Opening speeches at the conference, welcoming the top experts and industry leaders to Huhhot, were given by the Mayor of Huhhot, Mr. Tang Aijun and Vice Mayor of Huhhot, Mr. Lv Huisheng. Subsequently, the first presentation of the day was given by Hu Runqing, National Development and Reform Commission, on solar power development, challenges and future advances. Mr. Liu Min, Director General of Development and Reform Commission of Huhhot, introduced to the audience the incentive policies of developing solar industry and the current state of the solar industry in Huhhot. Keynote speaker Frank Haugwitz, former EU Renewable Energy Manager, EU-China Energy & Environment Programme (EEP) gave a detailed introduction of Europe’s solar energy development and its future trend.

As the welcome dinner, hosted by the Municipal Government of Huhhot, at the beginning of the event set the easy networking tone for the attendees, on the final day, a site tour was held to Inner Mongolia Sunnergy Co. Ltd and Shenzhou Silicon Group rounding up the events success.