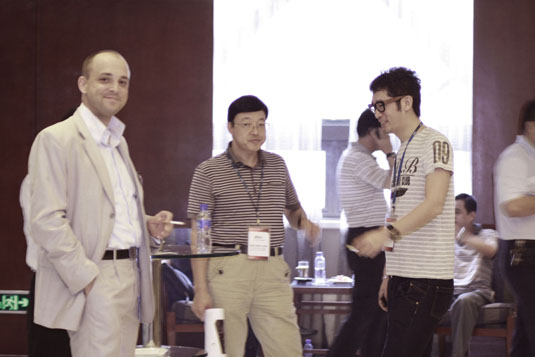 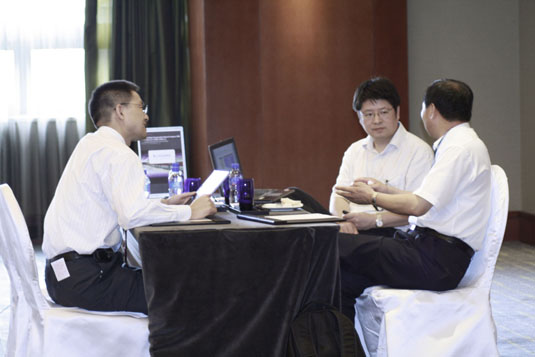 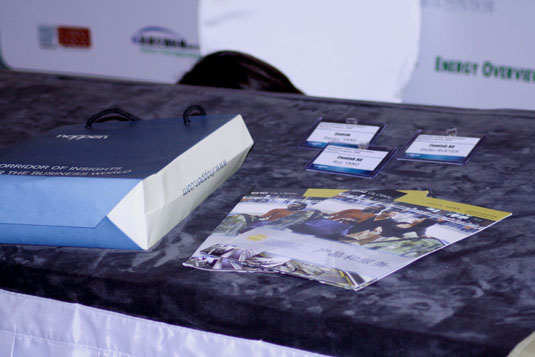 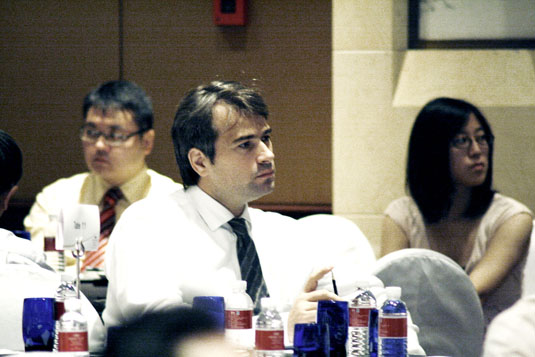 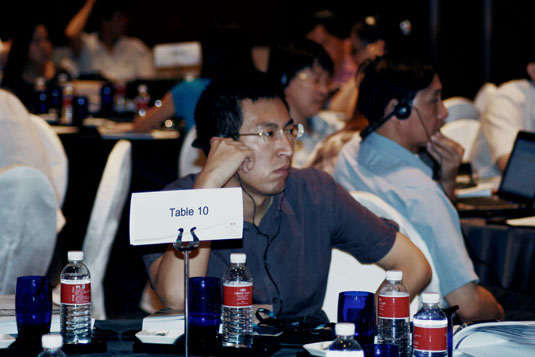 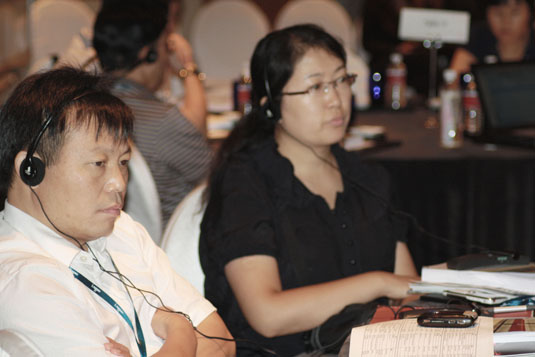 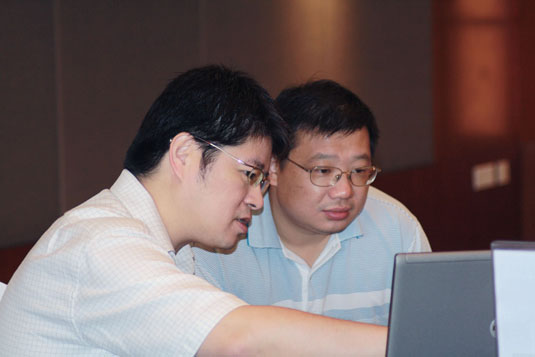 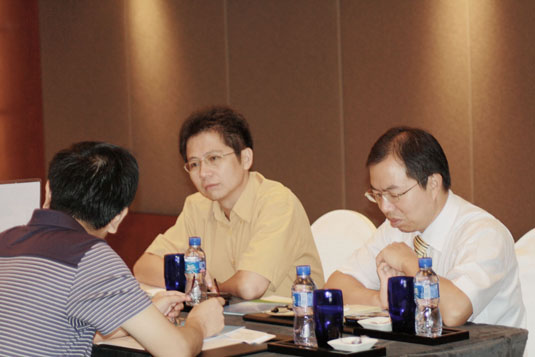 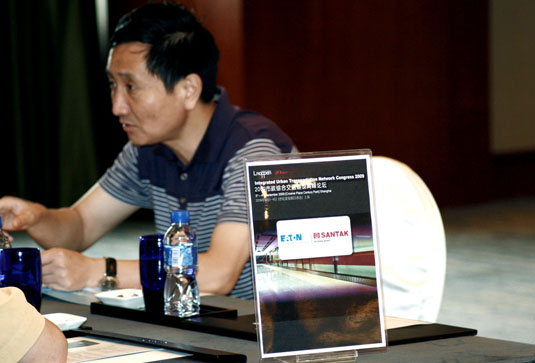 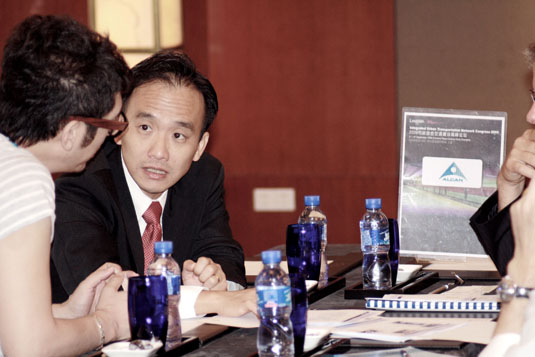 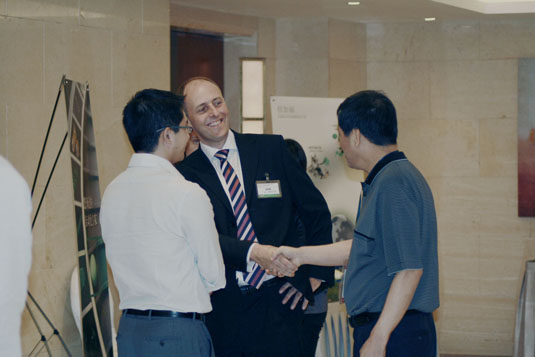 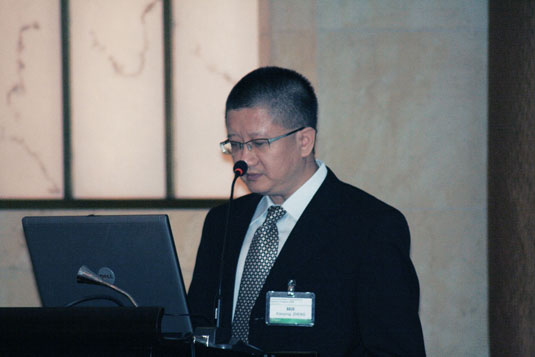 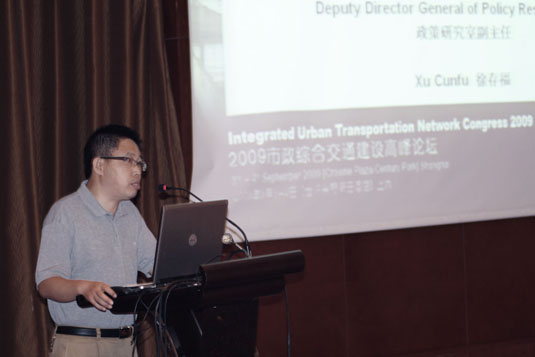 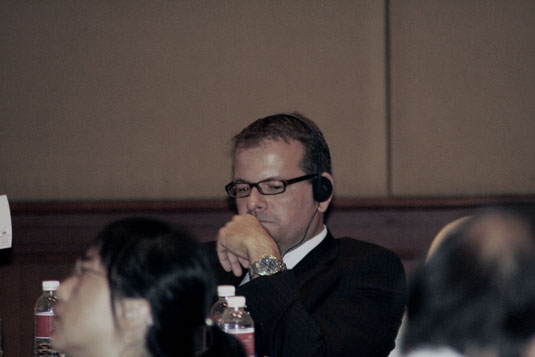 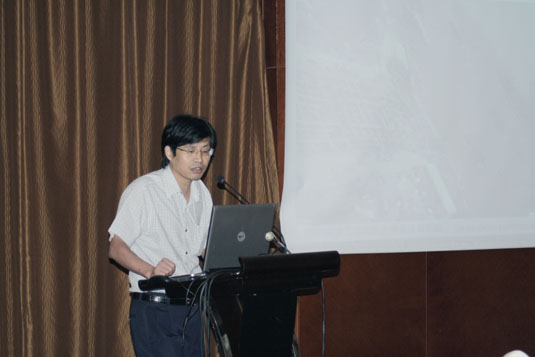 Rapid Expansion and Development of Urban Transport in China

SHANGHAI, 3-4 SEPT 2009 – With more than 65 metro lines scheduled for construction in 17 cities before 2015, China is investing heavily to reach expansion targets within the next 5 years. Considering that Shanghai is the site of the 2010 World Expo, the Chinese government is taking considerable steps to improving a fully integrated urban transport network in its major cities.

Other topics included technology for shield shells, construction technologies, and updates and breakthroughs of current ongoing projects in Shanghai.