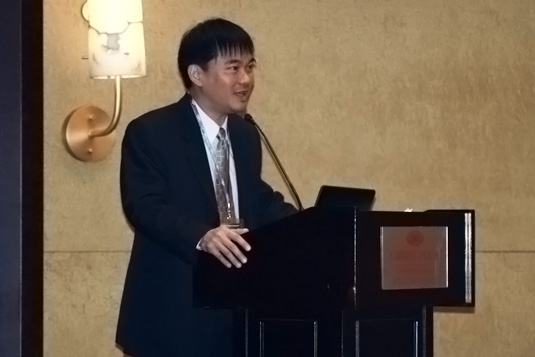 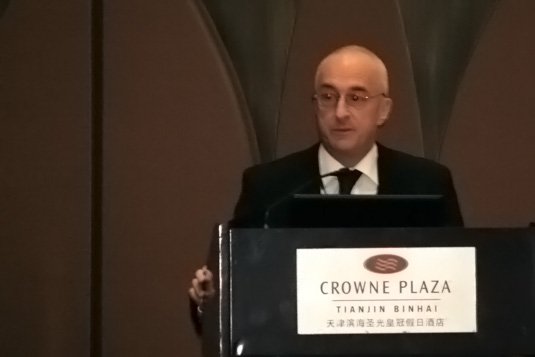 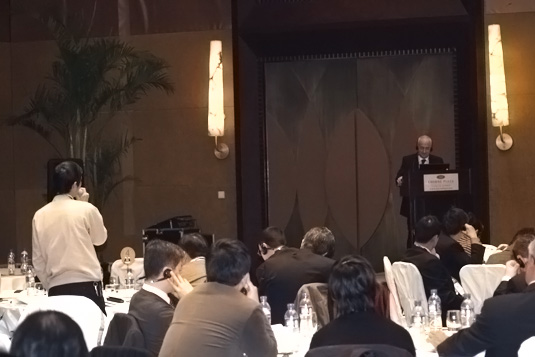 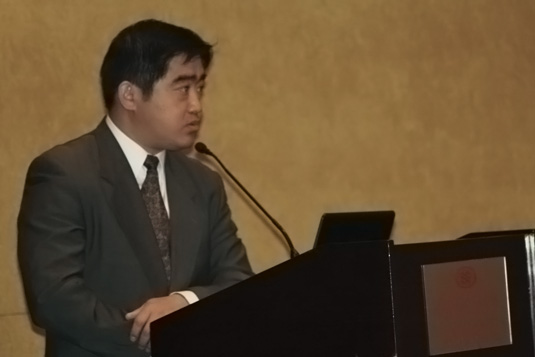 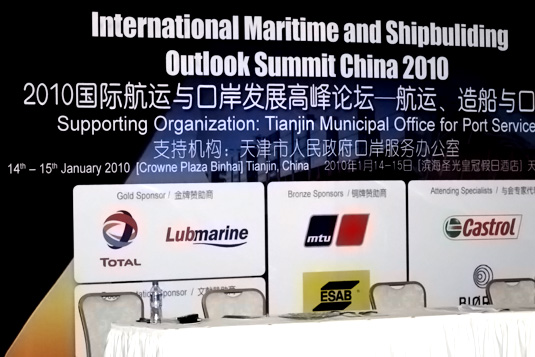 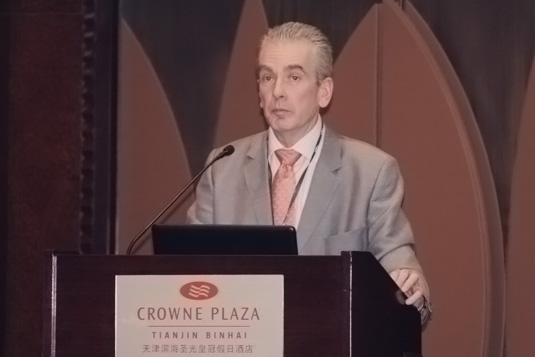 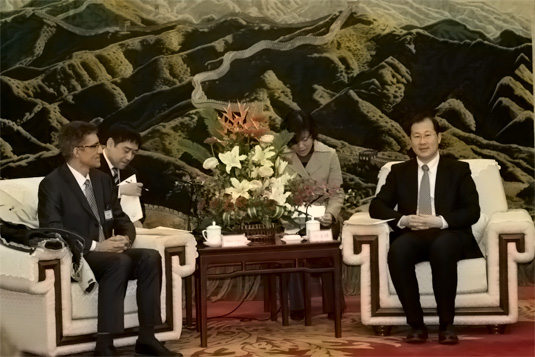 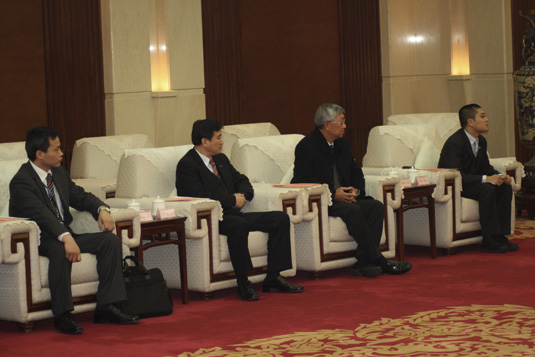 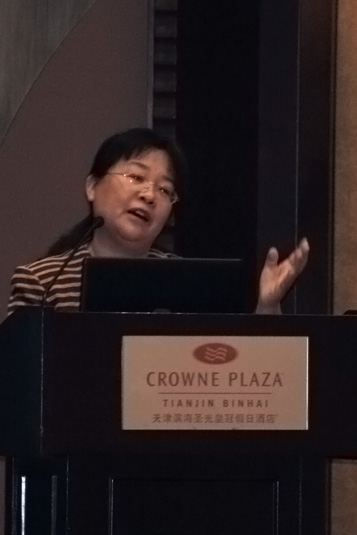 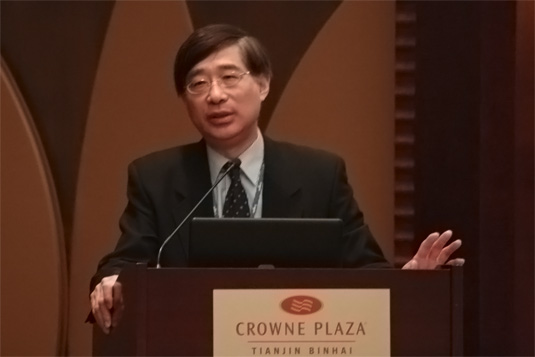 TIANJIN, China, 14-15 January 2010 – The Port of Tianjin is strategically located at the locus of the Bohai Bay Rim, the logistics hub of Tianjin Binhai New District. Under the Eleventh Five-Year Plan of the Chinese central government, Tianjin Binhai New District has been included as part of the State's developmental strategy and is designated to become the third major driver of China's economic growth after Shenzhen and Shanghai. Tianjin Port should have the ability to take in the world's most advanced container ships, bulk ships and most luxurious ocean liners by mid-2010. This summit is also a part of Tianjin's endeavor to create an international shipping center for northern China, and northeast, central and west Asia by 2015.

Officially supported by the Tianjin People’s Municipal Government, the International Maritime and Shipbuilding Outlook Summit China 2010, organized by Noppen, took place 14-15 January 2010 in Tianjin. With over 100 attendees, this event brought together top government officials, international senior executives, technical directors, and maritime industry leaders. It served as a networking and information exchange platform for maritime practitioners from China and abroad and addressed the most current and pressing issues facing the shipping and shipbuilding industries.

Opening speech at the conference was given by Zhao Shangwu, Director General, Tianjin Municipal Office of Port Service, which introduced the attendees to Tianjin and north China’s ship building outlook, setting the tone for the event. A key speaker at the two-day event was Philip Williams, General Manager [Asia-Pacific], The Baltic Exchange who spoke on the dry cargo bulk markets. One of his main insights was that while currently there may be too many ships in the market, in time, this will even itself out. He compared this situation to the post WWII shipping market. Another notable speaker was Michael Yuen, General Manager of IMC Pan Asia. He spoke about what is happening to the shipping market showing that there will always be ‘peaks and troughs’ and that we just need to ride this out. Also Sun Wei, Vice Researcher, Integrated Transportation Research Center, NDRC, talked about Chinese industrial development policies and analysis of the future of the shipping market. Special mention should be made to the Vice-Mayor of Tianjin, Mr. Ren Xuefeng, who met with some of the key delegates in the afternoon of day one. Mr. Ren welcomed them to Tianjin and encouraged them to strengthen their business relationships with Tianjin.

Highlights at the summit included presentations by Total Lubmarine’s Technical Director, Jean Philippe Roman who gave an overview of Total lubricants that make an environmental contribution in the shipping industry. Chen Jiaben, Director, China Welding Association and Secretary General, China Association of the National Shipbuilding Industry presented on the development and innovation of welding technology for shipbuilding in China which was very well received. Also acknowledged was the speech by Shi Renming, Managing Director at ESAB who spoke about cutting machine application in shipyards and Lin Xiandong, Executive Deputy Secretary General, The Chinese Society of Navel Architects and Marine Engineering who spoke on developing the shipbuilding industry through technical advances.

Other topics discussed included the use of digital shipbuilding technology in ship construction application, designing the ship’s energy-saving emission reduction technologies and an update on the shipping outlook for 2010 and the key uncertainties that will be faced.