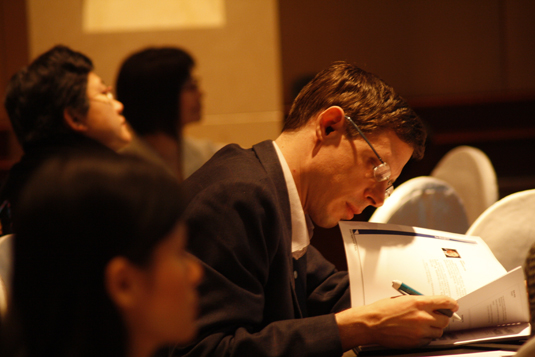 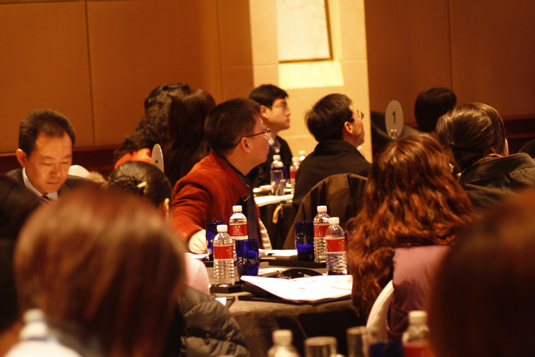 Shanghai. March 9. INTERFAX-CHINA - Post-marketing trials in China may come under closer scrutiny as pharmaceutical companies increasingly treat such trials as a supplementary marketing tool, according to insiders at an industry conference held in Shanghai on March 5.

"Post-marketing trials are being conducted more strictly in China as compared with phase one to three trials these days. More hospitals are now ensuring that phase four clinical trials, an aspect of post-marketing trials, are not conducted in order to push drug marketing promotion," Su Binghua, an expert with the State Food and Drug Administration's (SFDA) Center for Drug Evaluation, said at the Third Annual Clinical Trials Summit: Post Approval Trials.

Su's opinion is not good news for pharmaceutical companies, which are hoping to rely on post-marketing trials as a supplementary marketing tool now that the Chinese government is cracking down on drug kickbacks.

According to Li Haiyan, director of the Peking University Third Hospital's drug clinical trial center, hospitals are also becoming more careful in negotiations with pharmaceutical companies that do not provide complete medical insurance coverage for trial participants or are only willing to provide compensation for severe adverse drug reactions that are not listed in the product information.

While the SFDA has not specified if participants in such post-marketing trials should pay for drugs, the current situation is that hospitals expect pharmaceutical companies to provide drugs free-of-charge for the trials and to be responsible for all expenses including damages should the drug lead to ADRs, Li said.

Notwithstanding, the SFDA is in the process of drafting guidelines relating to phase four clinical trials, including a regulation on the responsibilities of hospital ethics committees, which is now being reviewed by government authorities.

"It is also becoming more difficult for a company to amend drug dosages in a post-marketing trial as this requires consent from the hospital's ethics committee," Su said.

For some Chinese pharmaceutical companies, the main aim of conducting phase four clinical trials is to clarify optimal dosage and combination therapy specifics that tend to increase drug safety risks. As such, their applications are usually rejected, according to Su.

"If the company provides supporting documentation to show that dosage and combination therapy adjustments had been made before in phase one to three clinical trials, safety concerns may be reduced and there is a higher chance that the trial may be approved by the ethics committee," Su said.

Industry insiders also attributed the stricter hospital requirements on post-marketing trials to the increasing frequency of such trials in China.

Multinational pharmaceutical companies are channeling more attention towards post-marketing trials in part due to a slowdown in new product launches in developed countries. According to Mark Engel, chief executive officer of Excel PharmaStudies Inc., post-marketing trials provide an easy route for such multinational companies to enter China's highly-competitive hospital market.

As for domestic pharmaceutical companies, the higher number of new drug approvals in recent years has led the SFDA to mandate that manufacturers of new class one and two chemical drugs conduct post-marketing trials.

The Chinese government has already listed the establishment of the Good Clinical Trial Practice (GCP) platform as a key focus area in pharmaceutical investment. Li said 26 hospitals across China will soon receive over RMB 10 million ($1.46 million) each for the setup of GCP platforms.

The U.S. Food and Drug Administration (U.S. FDA) has stepped up the supervision of phase four clinical trials following the publication of a New England Journal of Medicine editorial in March 2005 that said that 65 percent of companies which committed to conducting post-marketing trials did not do so.