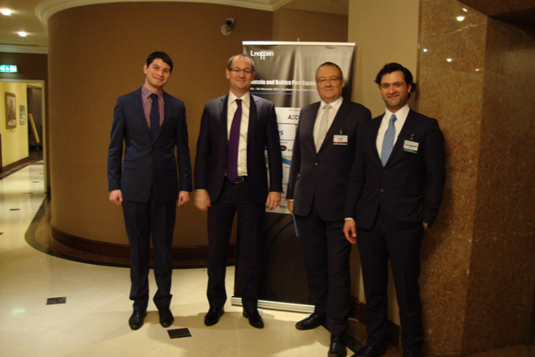 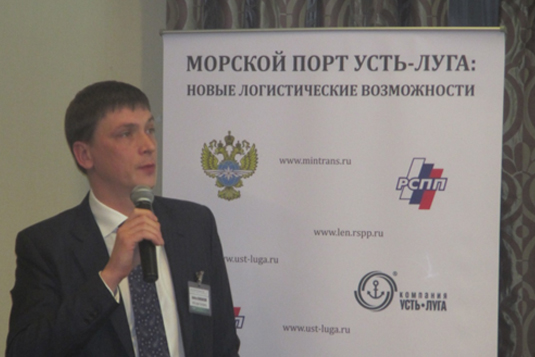 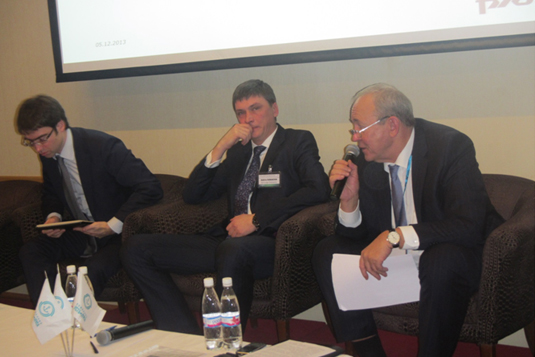 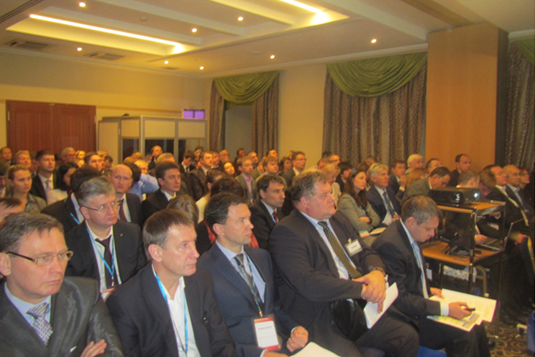 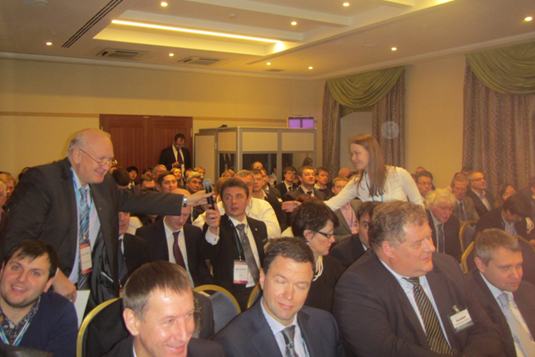 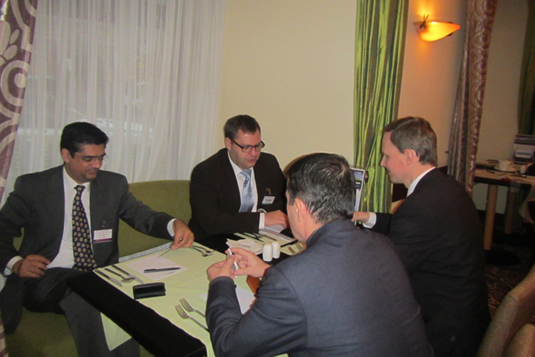 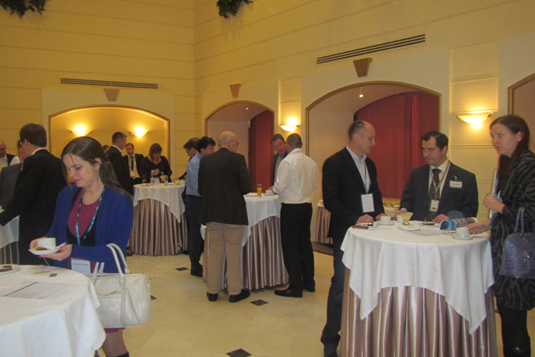 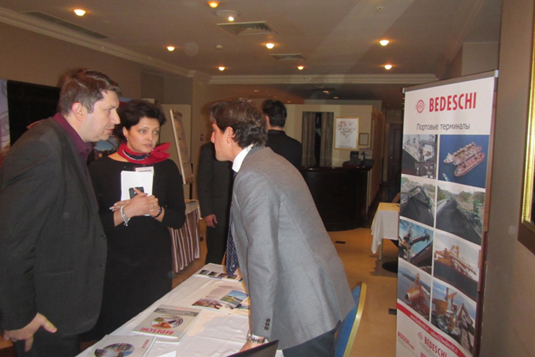 The port sector in the Baltic Sea area is undergoing remarkable changes with the upcoming and capacity upgrading of the port of Ust-Luga, stimulated by active Russian government’s involvement in development of Russia’s own sea carriage capacities. The turnover of goods in the port of Ust-Luga doubles each year and is amounted to equal 70 million tons this year. The Russia and Baltics Port Expansion Summit hosted government officials, ports’ directors and managers, investors, consultants, architects, associations, equipment providers to discuss the current situation, the means for realization of new projects, future development issues, as well as to provide a platform for stakeholders of new developments in the region, to negotiate on their interests. The first day of the conference was started with a broad delegation from the port of Ust-Luga to discuss on the shifts of the cargo streams in the region, coordination problems between the involved entities and the ways to solve them. Remarkable and coordinated cooperation efforts have being made, as it was clear from the addresses of Mr. Andrey Romanchik (Acting General Director of Ust-Luga Company JSC), Mr. Anatoliy Krasnoshyok (Senior Vice-President of the Russian railways JSC), Mr. Oleg Valinskiy (First Deputy Head of the Oktyabrskaya Railway), Mr. Dmitriy Yalov (Vice-Governor of the Leningrad Region), Mr. Ruslan Davydov (Deputy Director of the Federal Customs Service of the Russian Federation), Mr. Ronny Winter (General Director of the Transport and Logistics Complex JSC), Mr. Denis Mechev (Deputy Head of the PUL Trans), and Mr. Kimmo Nordstrom (President of Containerships Company), for a steady development and a greater success of the new Russian transport hub. Mr. Viktor Kirilenko (Commercial Director of Transportation Assets Management LLC) and Mr. Vladimir Yaroshenko (General Director of Jupiter Ltd. Logistics Holding), covered in their speech the new logistic capabilities in the Russian Baltics owing to the new integrated capacities. Despite the nervous headlines in media in the past, such as p.e. “Russia Drowns Klaipeda Port”, Russian ports show a constant interest for cooperation in the region. A key note of the Summit was that competition and cooperation do not exclude each other, and we were proud to host on the Summit honourable delegates from Roenne Havn A/S and Tallinna Bekker Port. Moreover, there is much space for private foreign investors in gainful investment programmes in the Russian port sector. As it was highlighted by Mrs. Nadezhda Kalashnik (Deputy Director of North-West Basin Branch of FSUE Rosmorport), investments are a key instrument for effective port property management. Taking into account the statement of Mr. Stepan Svetankov (Director Corporate Finance of KPMG Russia and CIS) that debt capital for well-structured projects is available, and considering the success story of the port of Ust-Luga, additional capital flows in the Russian port sector can be expected, if the other projects of the Russian ports are elaborated this sufficiently. In this regard, another key note of the Summit can be cited: The Future of a Port is Already Being Defined Today! A brilliant illustration by Mr. Oskars Zivtins (Project Manager of Witteveen+Bos Latvia) of the Rotterdam Maasvlakte II Project showed the long-term projection mentality of competition-experienced West-European ports, which make efforts already today to response to potential needs of tomorrow. A Summit’s key note that “competition and cooperation do not exclude each other” was also addressed from the part of construction contractors, but then on technical contractor issues, by Mr. René Kolman (Secretary General of International Association of Dredging Companies). Russian construction companies have capabilities in implementing of massive projects, as it was brilliant illustrated by Mr. Sergey Sveshkov (Deputy Head for Development of Kompakt CJSC) in the topic of construction of the Saint Petersburg Flood Protection Barrier. However, much value to ports development and operating can be added by new technological inventions, as it was clear from the presentations of Mr. Serkan Mahmutoglu (Transportation Business Line Leader of AECOM Turkey), Mr. Peter Remenyi (Senior Sales Manager of Commercial Rails, Piles and Special Sections, ArcelorMittal), Mr. Matthijs Schuiten (Product Manager of Damen Green Services) and Mr. Alexey Mikhailov (Key Account Manager of Public Projects Department of Philips Lighting Russia, Ukraine, Kazakhstan & Central Asia). “Nowadays, sea ports face mounting challenges in tough economic conditions. Heightened regulations, cost-saving program, importance to provide safe and comfortable environment are only a few issues testing the facilities. Lighting modernization can help introduce creative ways to improve operational process, boost productivity and increase efficiency and safety of operations during day and night, - comments Dmitry Pantyushin, Head of Public Projects Department Philips Lighting RCA. - Innovative lighting solutions allow getting strong enough lighting output without excessive glare while reducing maintenance costs and cutting energy use up to 50%. Choosing the right lighting solution can help achieve the desired mix of performance, profitability, and sustainability.” Our special thanks to Mr. Alexander Goloviznin (Director of Logistics and Analytical Research of Morstroytechnology LLC) for providing a detailed look on the recent trends in the Baltic Sea.