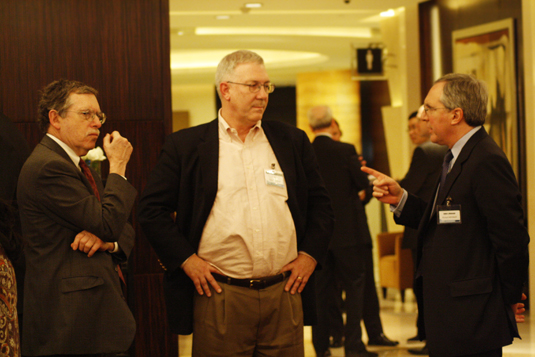 On November 10, 2008 during an executive meeting, the State Council decided to implement a nationwide VAT Transformation Reform which will take effect on January 1, 2009 throughout all regions and industries in China. At the end of December 2008, the highly anticipated “Administration on Special Tax Adjustment” will be released and this will also go into effect starting January 1, 2009. As a result of the tax adjustment, it will become a top priority for companies to make an affiliated declaration and manage TP documentation