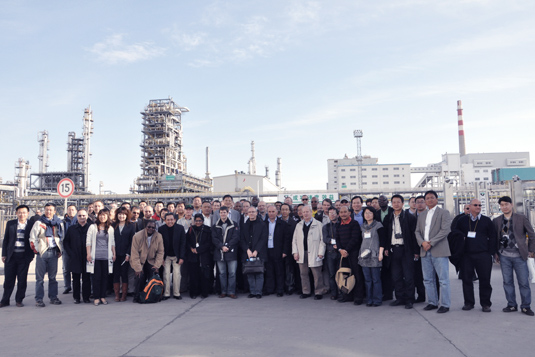 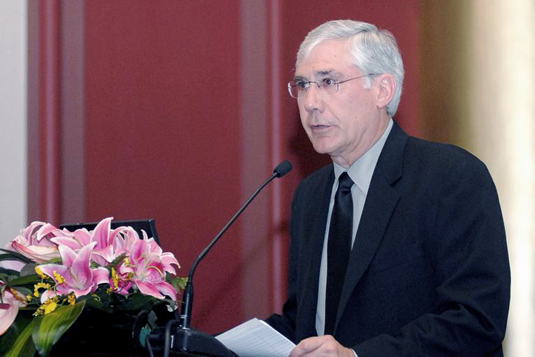 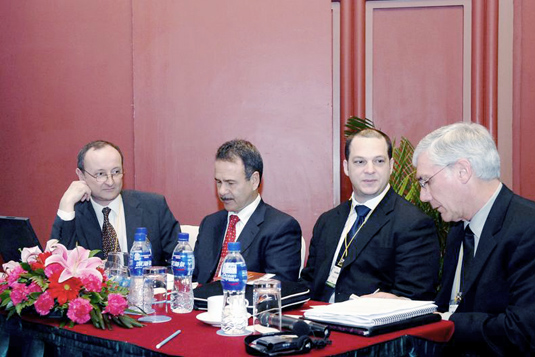 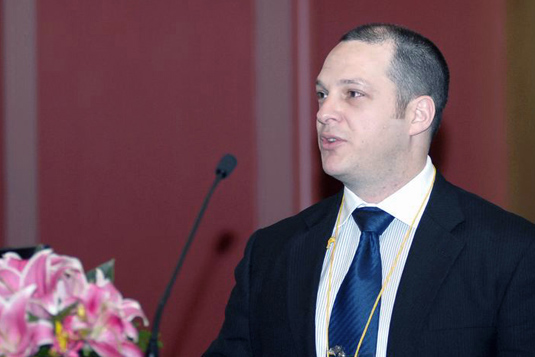 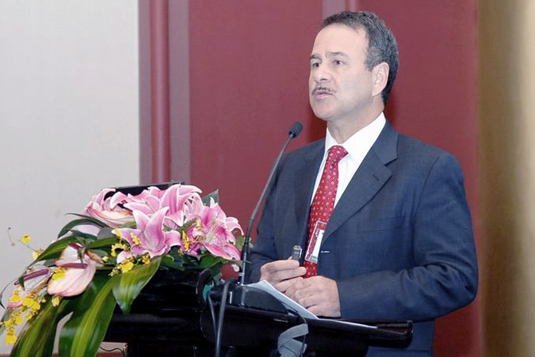 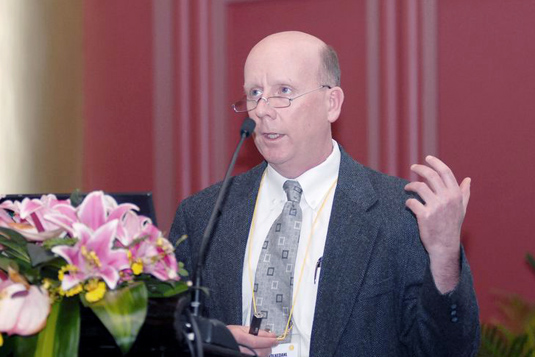 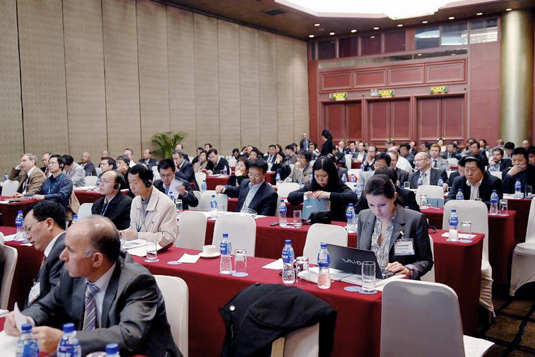 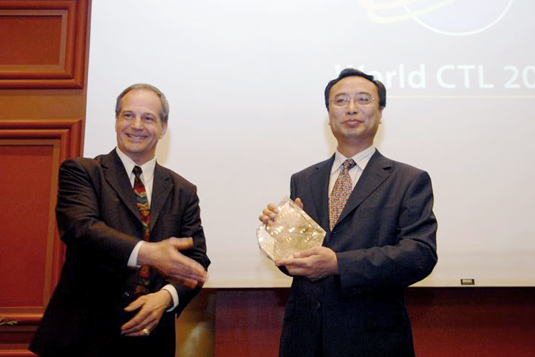 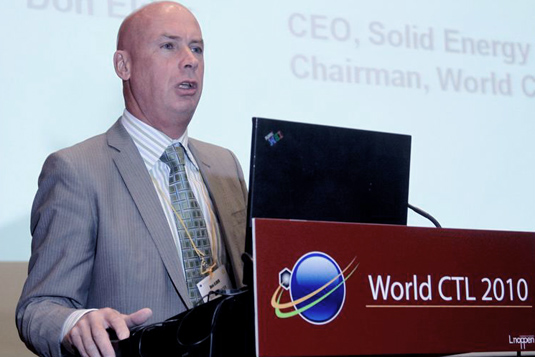 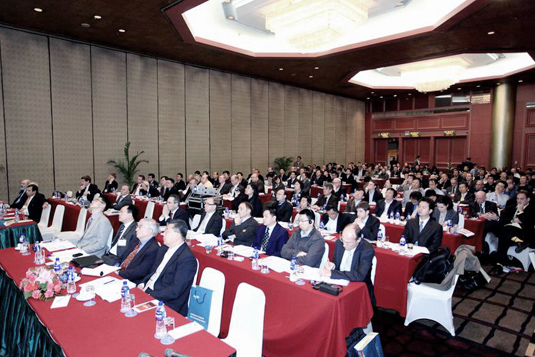 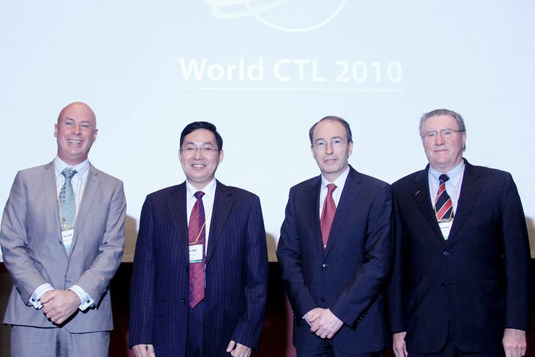 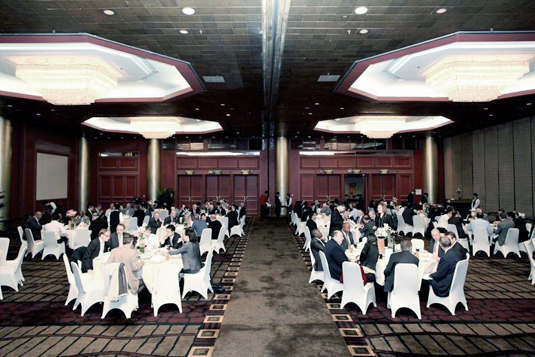 BEIJING, China 13-16 April 2010–"World CTL" is the most important international event on coal and biomass conversion to liquid hydrocarbons (fuels and chemicals) and substitute natural gas. All aspects are addressed in the program, even those difficult to tackle: energy security stakes, technology, economic factors, and environmental considerations. After the successes of 2008 in Paris (France) and 2009 in Washington D.C. (United States), the 2010 conference took place in China, which is the premier location for Coal-to-Liquids (CTL) innovation and development. CTL can reduce the energy dependence of many countries with large coal reserves and little oil. It also raises essential issues in terms of technology, sustainable development and competitiveness. These topics were at the heart of discussions between the research scientists, politicians and industry players who attended the 2010 event in Beijing.

World CTL 2010 was co-organized by World CTL and Noppen, the leading Chinese event organizer in the field of energy. Attended by 290 government officials, company executives, technology, development and purchasing directors from top Chinese and international companies, World CTL 2010 took place on 13-15 April in Beijing and on 16 April in Inner Mongolia, where 90 participants visited three conversion plants. "This conference was the largest ever conference on coal conversion to fluid hydrocarbons", said Serge Périneau, the Organizing Committee President. Participants accessed up-to-date information on technologies and commercial experience, and fostered the best opportunities in developing their network. "By 95%, delegates evaluated the conference as "excellent" or "good". This success, based on our fruitful partnership with Noppen, is the best return we could hope for the participants and sponsors who invested in this event".

The first day, 13 April, was devoted to Technology Workshops, chaired by Michael DeLallo, Director of Gasification and Carbon Services with WorleyParsons, USA. "Conventional" technologies such as gasification and Fischer-Tropsch processes were discussed, as well as more innovative technologies such as Underground Coal Gasification. Among the breakthroughs announced at the workshops, delegates realized the potential of both coal and biomass gasification in the same gasifier (EERC, USA), major progress in Fischer-Tropsch yields (Synfuels China) and the ability of direct liquefaction to produce high cetane outputs (IFP, France). In addition, the strategic alliance between Axens (France) and Headwaters (USA) was announced.

The plenary sessions on 14 April were opened by Randal Gossen, President of the World Petroleum Council; Don Elder, Chairman of the World Coal Institute and Dr. Zhang Yuzhuo, President and CEO of the Shenhua Group. Serge Périneau: "The keynote speakers perfectly paved the way for the whole conference, showing in a limited amount of time the major opportunities and issues of coal conversion". The following session, chaired by Prof. Yong Wang, General Manager of Synfuels China, dealt with commercial operations, particularly in China. "Coal conversion is a nascent industry, making the decades of experience achieved in some areas and presented in this session particularly valuable". The second day was concluded with a banquet dinner for all the attendees.

The sessions on 15 April, chaired by Don Elder, Chairman of the World Coal Institute and President & CEO of Solid Energy, New Zealand, began with the "Environment" session. "The community considers the environment as key, therefore major work is being done is this field." Presentations were made on global CTL systems as well as on the improvements being made in particular parts of the processes. The following session was on "Associated Industries", industries which are key for the success of CTL without being at the "heart" of the processes. This year, representatives of the Catalyst and Equipments (Pumps) industries were invited to share their experience and present improvement prospects.

The 2010 World CTL Award Ceremony concluded the plenary sessions. Mr. Zhang Jiming, Vice President of China Shenhua Coal to Liquid & Chemical and General Manager of its Ordos Coal Liquefaction Branch, received the 2010 Award for the contribution his work on direct conversion has made to the knowledge and development of CTL. The trophy was presented to him by Martin Schoenbauer, Executive Director of the Department of Energy Office within the U.S. Embassy in China.

On 16 April, 90 delegates participated in the industrial tour organized in Inner Mongolia, with visits to the Shenhua plant at Ordos and to the Juitai and Yitai units in the Dalu Industrial Base. The participants of the tour, representing twenty countries, were impressed by the quality of the construction, the openness of the Managers' answers to questions and globally the warm welcome from Chinese colleagues.

Don Elder commented at the end of the four day event: "The conference was an excellent opportunity to meet many people from around the world involved in coal conversion technologies. The tour to Inner Mongolia was invaluable for us and well worth the long tiring travel."

Maintaining the objective to foster the exchange of strategic, technological, environmental and economic issues and solutions, World CTL and Noppen are working on new initiatives for 2011. Last series delegates will be fully informed in due time. Visitors at www.world-ctl.com can freely subscribe to news updates.