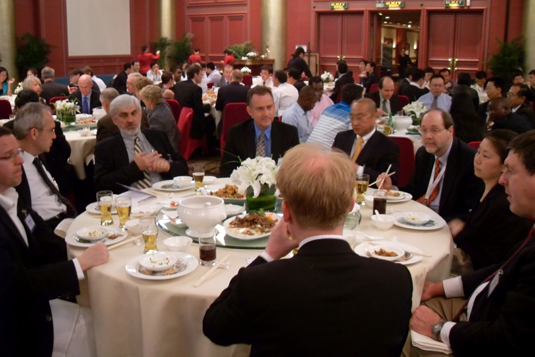 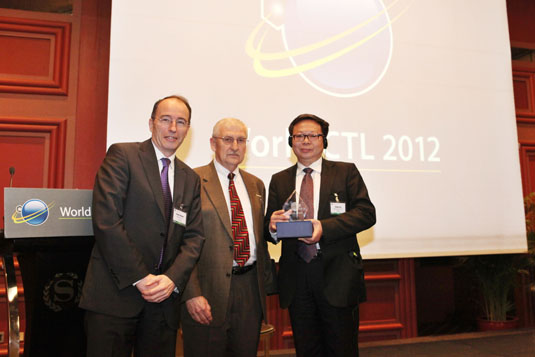 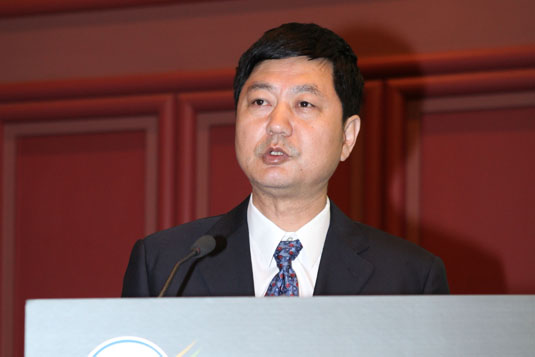 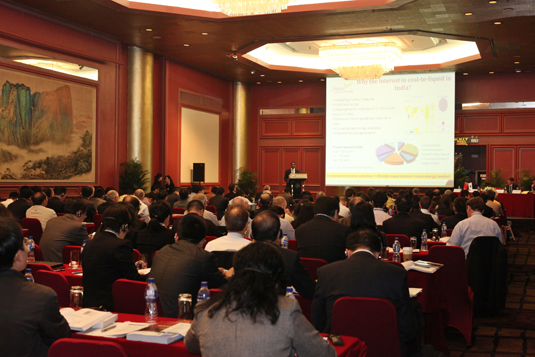 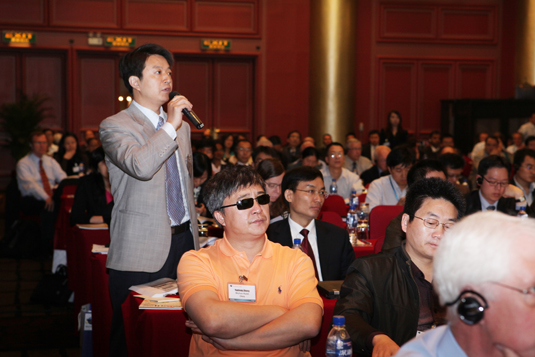 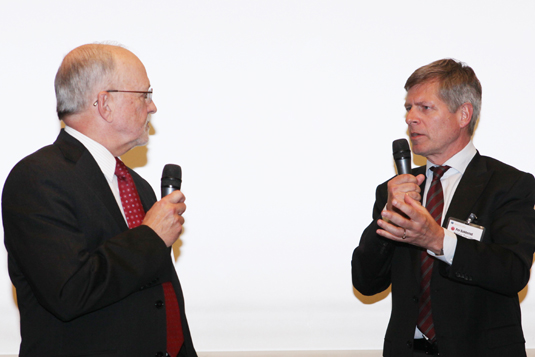 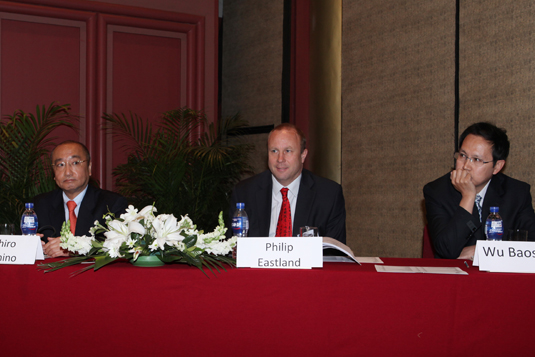 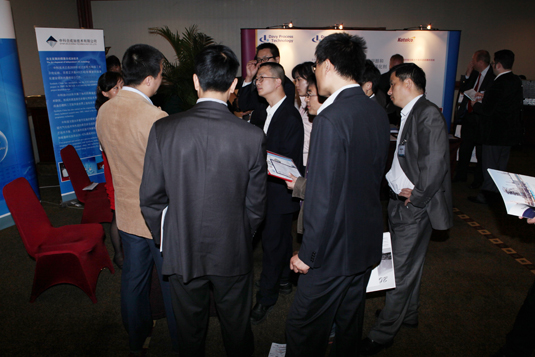 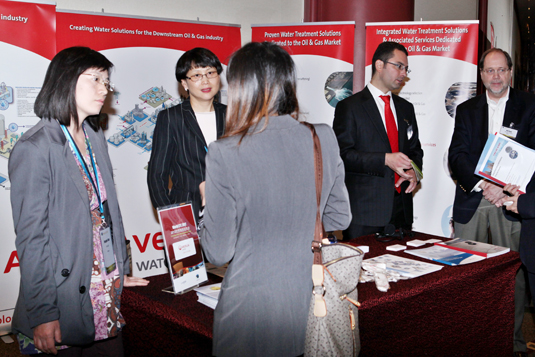 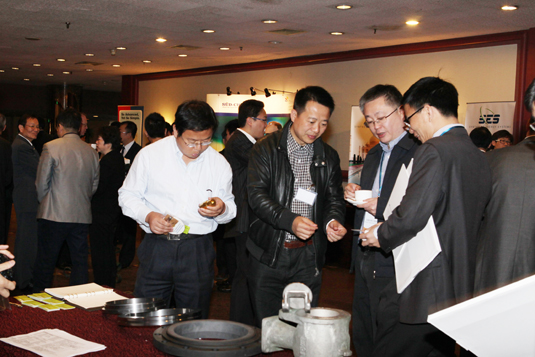 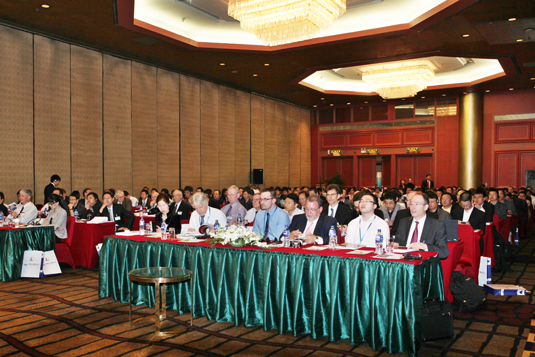 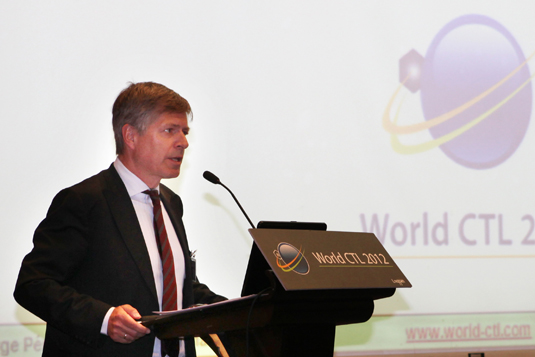 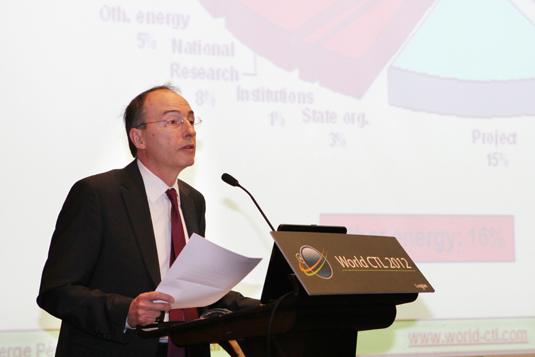 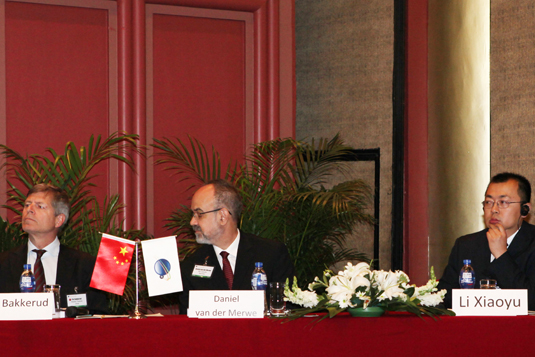 BEIJING, China, 17-20 April, 2012 – The World CTL Conference is the main international event on coal and biomass conversion to chemicals, natural gas and liquid fuels. World CTL 2012 convened in China, the premier location for innovation and development in coal conversion.

World CTL 2012 was co-organized by World CTL and Noppen, the leading Chinese event organizer in the field of energy. World CTL 2012 gathered more than 300 executives and managers involved in technology, development and purchasing, as well as government officials, from 200 companies and 21 countries. World CTL 2012 took place on 13-15 April in Beijing and on 16 April in Baotou, where 35 participants visited the global largest Coal-To-Olefins plant. “This conference was the largest ever international conference on coal conversion”, said Serge Périneau, the Chairman of the conference. Participants accessed up-to-date information on technologies, ongoing projects and commercial experience, and fostered the best opportunities in developing their network. “By 90%, delegates evaluated the conference as “excellent” or “good”. This success, based on our fruitful partnership with Noppen, is the best return we could hope for the participants and sponsors who invested in this event”.

The first day, 17 April, devoted to technology innovations, showed how active research is in the fields of gasification, methanation, Fischer-Tropsch process and direct coal liquefaction. Less conventional routes were presented, with technologies allowing the use of low grade coals, molten salt gasification and plasma decomposition.

The plenary sessions on 18 April were opened by Professor Bai Yi, Vice President of the China Petroleum and Chemical planning Institute. She presented her vision of the conditions for harmonious development of coal conversion. Dr. Wu, Chairman of Shenhua Coal to Liquid & Chemical, presented a detailed update of Shenhua’s operations and projects, followed by Mr. Zhao Qing, Vice President of Sinopec Engineering Inc., who presented a global technical and economic approach. Serge Périneau: “The keynote speakers perfectly paved the way for the whole conference, with their updated outlook on the development of our industry and key figures on economics”. These first addresses were followed by practical presentations on operations and projects in China, Australia, Canada, India, USA, Uzbekistan and Zimbabwe. This second day was concluded with a banquet dinner with fascinating Chinese artistic performances.

19 April was devoted to environment: after an introduction by Mr. Liang Peng, Chief Engineer at the Ministry of the Environmental Protection, speakers presented innovative solutions on carbon capture and storage, water optimization and low carbon conversion processes.

The 2012 World CTL Award Ceremony concluded the plenary sessions. Dr. Shu Geping, Chief Engineer of China Shenhua Coal to Liquid & Chemical Ordos Coal Liquefaction, received the 2012 Award for his scientific and operational contribution to the success of the Direct CTL technology. The trophy was presented to him by Robert Benson, President and Chief Executive Officer of North American Coal in the USA.

On 20 April, 35 delegates participated in the visit of Shenhua’s plant Baotou, the world’s largest Coal-To-Olefins plant.

Richard Olliver, Executive Director of the Gasification Technologies Council, commented at the end of the four day event: “it was a most excellent conference that you have put together. Fine speakers, diversity and good audience participation. Strictly First Class!” .

Chen Jinfeng, from the Sinopec Ningbo Engineering Ltd Shanghai Branch, commented at the end of the event and said he “Enjoyed the outlook of the development of this industry”

Maintaining the objective to foster the exchange of strategic, technological, environmental and economic issues and solutions, World CTL and Noppen are working on new initiatives for 2013. Last series delegates will be fully informed in due time. Other can freely subscribe to news updates at www.world-ctl.com.